The most queer-inclusive Oscars race in history 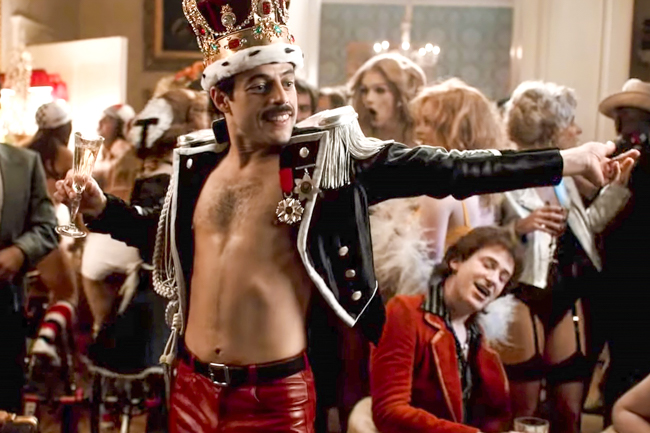 LGBTQ men and women have been behind the scenes and in front of the cameras in movies since forever, but until relatively recently the Oscars didn’t reflect it. The Academy Awards hits a new level for 2019 with what the Gay & Lesbian Alliance Against Defamation calls the most LGBTQ-inclusive nominations list in history.

Five of this year’s eight Best Picture nominees have queer themes and/or characters.  Here they are, plus five more LGBTQ nominees up for a Little Gold Man.

A Star Is Born

If Beale Street Could Talk

Can You Ever Forgive Me?

Queer powerhouse composing duo Marc Shaiman and Scott Wittman are up for Original Song with “The Place Where Lost Things Go, and Shaiman is up for the same Original Score.

While it marks “firsts” in multiple categories for its nomination, Hanna Beachler is the first black person — male, female, straight or queer — to be nominated for Production Design.