The gays goo goo for Lady Gaga in Atlanta 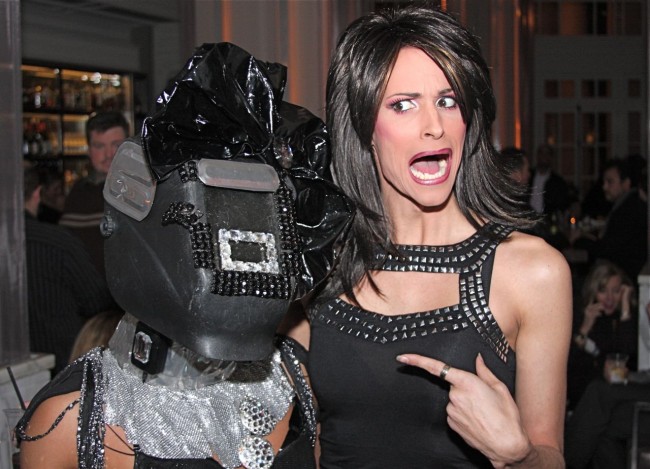 Lady Gaga hit Atlanta Monday for the first night of a double-dose of her Monster Ball Tour and the gays, not surprisingly, turned out in force. Several dressed the part, too, for a pre-party. 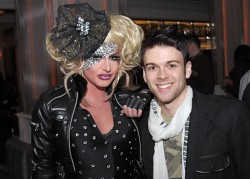 Gay promoter Bill Kaelin, who brought the popular Flux dance party and other events to the now-defunct Bazzaar Lounge, saw a good thing coming with Lady Gaga and organized the Monster Ball Pre-Party at the upscale Livingston.

Geography can be everything for a good party and Kaelin had it — the Livingston sits across the street from the Fox Theatre where Lady Gaga performed. So yes, the gays made the “Fabulous Fox Theatre” quite a bit more fabulous last night.

The fabulousness continues Tuesday with Lady Gaga’s second performance before she leaves for a New Year’s Eve concert in Miami.

The pre-party included Fame Ball Cocktails and a costume contest with tickets as the prize and drag performer Nicole Paige Brooks (second photo) as a judge.

If you can’t get enough of the avant-garde cultural sensation, she appears Jan. 6 on Bravo’s weak “Launch My Line” (video). We’re not sure even her star power can help this show, which suffers from an ill-conceived premise, but we’ll see.