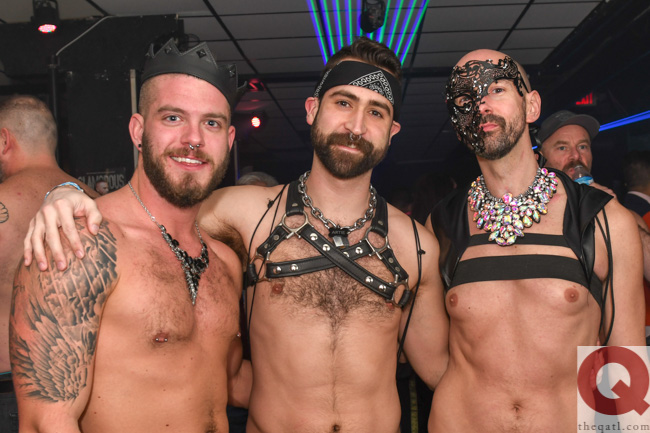 Bull in a China Shop. The latest production by Atlanta’s queer theater troupe hits the boards @ Out Front Theatre, 8 p.m. Runs through Feb. 15.

Pour Some Glitter On Me. It’s a burlesque tribute to classic rock with a queer-inclusive cast @ Red Light Café, 8 p.m.

Fun Home. Based on lesbian illustrator Allison Bechdel’s novel of the same name, this is the first don’t-miss queer theater experience of 2020 @ Actor’s Express, 8 p.m. Runs through Feb. 16. 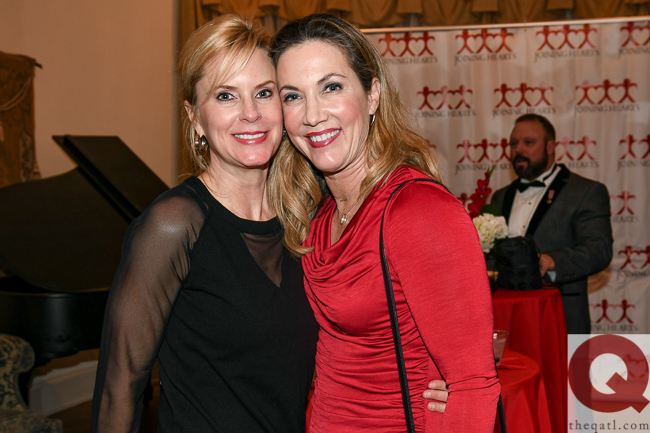 Love on the Rocks (middle photo). Joining Hearts takes on a “Reverie” theme for this year’s Valentine kickoff to their fundraising year @ Frazer Center, 5 p.m. Find more info in this issue of Q.

Glamorous. DJ Ben Bakson comes all this way for the latest, greatest iteration of this dance party @ Heretic, 10 p.m.

New Wave Video Dance Party. Whether you remember the days or wish you did, join VJ Anthony @ Amsterdam, 10 p.m. 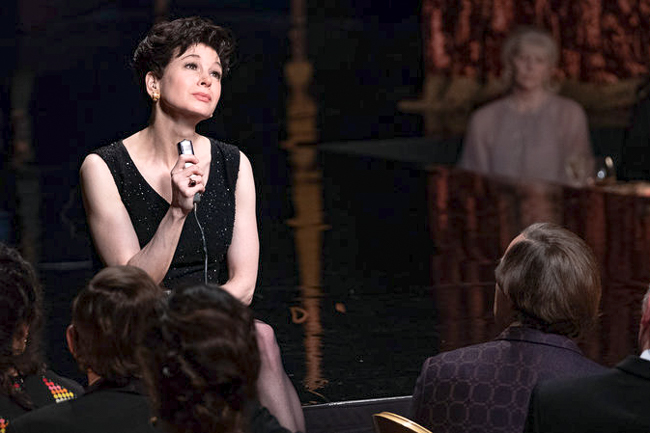 Oscars Watch Party (bottom photo). From red carpet to the final curtain, watch the Academy Awards on the big screen with Out on Film and more @ Plaza Atlanta, 6:30 p.m.

HRC + Lucy McBath Brunch. The Atlanta arm of the Human Rights Campaign hosts brunch with a mimosa bar @ RSVP for location. Much of queer Atlanta loves her.

Chunk: Junk. No one ever gets enough Saturday at Heretic, so they’re giving you more Chunk @ Mary’s, 4 p.m.

Sing Out Sunday. Huey Rocks hosts, and you grab the mic @ The T Grant Park, 7 p.m.

Armorettes. The camp drag crazies with the hearts of gold against AIDS blow it out for their birthday @ Midtown Moon, 8 p.m. Stick around. Tossed Salad with Brigitte Bidet & Co. is back, 10 p.m.

Pick up a new edition of Q magazine every week at LGBTQ and queer-friendly venues around Atlanta.