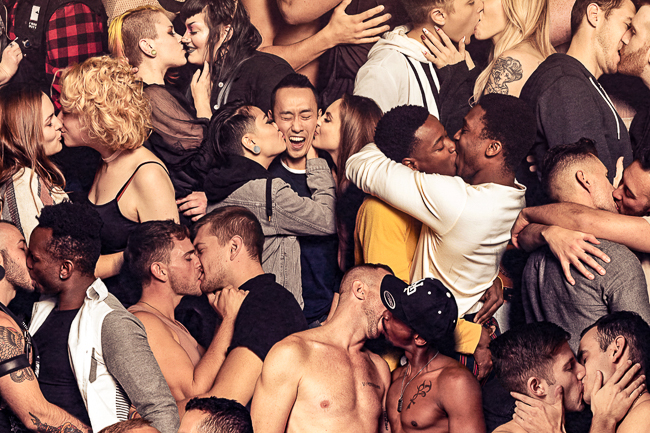 From Australian drag DJs and DILFs to make-out parties and an out gay Super Bowl coach, plus everything in between, it's the Queer Agenda calendar.

Moonlight & Magnolias: Closing Weekend. What really happened when Gone With the Wind was already in production but had no completed script? A lock-in. Yep, it’s a true story, and it’s staging @ New Theatre in the Square, Marietta, through Feb. 1.

Fun Home. Based on lesbian illustrator Allison Bechdel’s novel of the same name, this is the first don’t-miss queer theater experience of 2020 @ Actor’s Express, 8 p.m. Runs through Feb. 16. 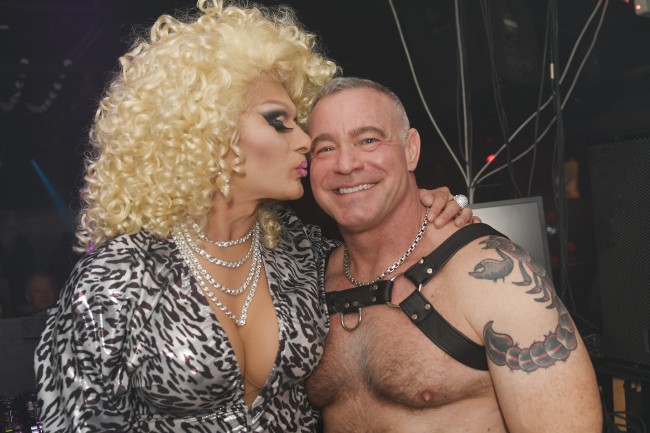 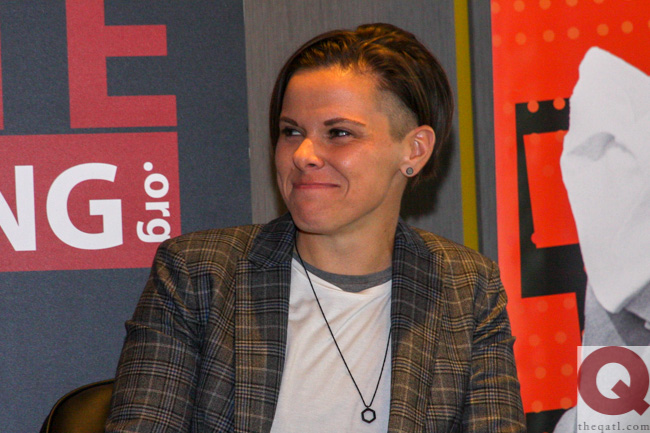 Super Bowl LIV. Catch the excitement from kickoff with the teams including the NFL’s first openly gay coach (and former Atlantan, bottom photo), through the halftime show and zillion-dollar ads like the one featuring queens Miz Cracker and Kim Chi, to the final championship seconds @ Woofs, Hideaway, My Sister’s Room, the 16th Annual Chili Cookoff @ Friends on Ponce, the annual NFFLA Super Bowl Party at Blake's The T's Grant Park 1st Anniversary, and all your other favorite gay bars, pubs and clubs.

The Color Purple. The songs you love from the LGBTQ-led thespians @ Actor’s Express, 5 p.m.

Armorettes. The camp drag crazies with the hearts of gold against AIDS blow it out for their birthday @ Midtown Moon, 8 p.m. The show is followed by The Return of Tossed Salad with Brigitte Bidet, 10 p.m.