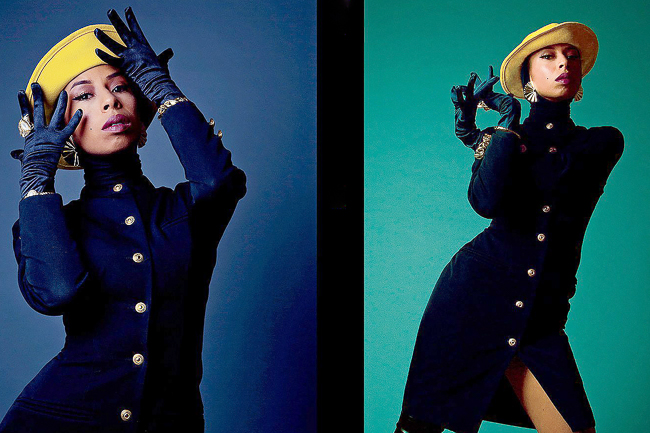 Queen and Adam Lambert were just the tip of queer ‘royalty’ in Atlanta’s LGBTQ events. Ball legend Kia Labeija and Club kid Rify Royalty top a busy weekend, so get to genuflecting and making plans.

Pictures & Puppies. AIDS Walk benefits from you and your dog in a professional portrait plus a signature Tito’s cocktail, all for $20 @ Henry’s, 5 p.m.

Art as Awareness. Join the conversation about raising HIV awareness, acceptance and representation continuing the huge, collaborative effort by the CDC, the City of Atlanta and Living Walls @ Hill Auditorium, 7 p.m.

Atlanta United Watch Party. The local LGBTQ pro-soccer fan club All Stripes checks out the away game on the screens @ Georgia Beer Garden, 7:30 p.m.  The game is also on [email protected] Woofs, 7:30 p.m.

A Southern Fairytale. Ty Autry embodies the true story of a gay, Southern Christian coming up in the world @ Out Front Theatre, 8 p.m.

Isis & Detox. Get in on Guadalajara DJ Isis Muretech’s local debut plus a performance by RPDR favorite Detox @ Heretic, 10 p.m.

Courtney Evans Center Town Hall Meeting. The effort to start an LGBTQ community center in the name of the late trans activist gets a meeting @ Jason’s Deli, 1 p.m.

Swank Deck Party. Join the women who love women and just about everyone else on the big deck with DJ Amy Alexander @ Henry’s, 4 p.m.