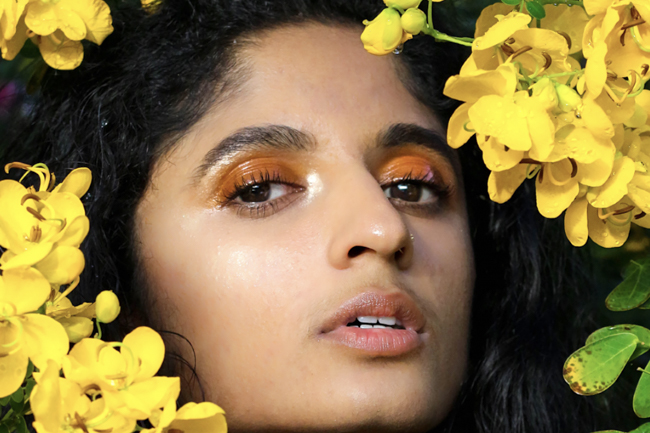 March comes in like a lion with more LGBTQ events than you can handle, and you love it. Q’s Queer Agenda calendar lines them up so you can knock them down.

Queerly Beloved. Cast members are putting on a burlesque panel at Clexacon in Las Vegas in April, so they're putting on this fundraiser to go @ My Sister’s Room, 7 p.m.

The Neon Queen. You’ll never hear better ABBA covers than the ones by this band @ 529 Club, 9 p.m.

ManShaft: Lumberjack Edition (middle photo). Flannel and union suits warm up this annual version of DJ Diablo Rojo’s tongue-in-cheek-masc-for-masc party, but you know, shirtless works too if you don’t have the costume @ Heretic, 9 p.m. It’s a whole thing. And by that we mean, year after year. And you know, after year, after year, after year, and oh OK twist our arm, the OG ManShaft.

HSL Jersey Party. Hotlanta Softball casts its opening salvo with jersey and team reveals, a cheer competition, and as they are wont to do, a beer bust @ Midtown Moon, 3 p.m.

Fantasy Girls: Detox. The queens you love doing what you love cabaret style, this week with this RuGirl as special guest @ Ten, 9 p.m.

Atlanta United Watch Party (bottom photo). The local LGBT pro-soccer fan club All Stripes checks out the away game season opener together on multiple screens @ Georgia Beer Garden, 5 p.m. The game is also on the TVs @ Woofs, 6 p.m. All Stripes knows how to party.

Yes You Can Be LGBTQ & Christian. A discussion @ The Gathering Place, 11 a.m.