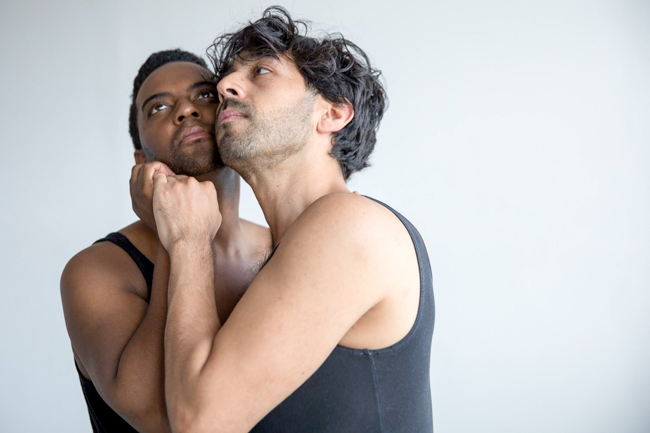 One, two. You know what to do. Three, four. Come on through the door. The Queer Agenda calendar beckons you to Atlanta’s best LGBTQ shows, soirees and special events.

The View Upstairs: Closing weekend. This musical imagines the people inside the  New Orleans gay bar the Upstairs Lounge that were victims of an arson attack. The show opens the 2018-19 season @ Out Front Theatre, 8 p.m. Read our preview in this issue of Q magazine. Runs through Nov. 10.

ATL Is Burning Ball. Pose, y’all! Icons and beginners alike walk in over 10 categories in this half dance party, half ball. Live music and performances are included too from acts like Leikeli47, MikeQ, Cakes da Killa, Byrell the Great, and Leonce @ Georgia Freight Depot, 9 p.m. Read our preview in this week’s Q magazine.

Jungle Reunion (middle photo). It’s already been a year since queer Atlanta lost this popular gay club. Come dance about it with DJ Manny Lehman, as well as the former Jungle owner and his favorite performers, staff and patrons from the era @ Heretic, 10 p.m.

ICON. Ariana Grande and Nicki Minaj serve as the inspirations for the latest iteration of this party and its performances, with special guest, RPDR queen Yuhua Hamasaki @ Deep End, 9 p.m.

Cover to [un]Cover. A one-night-only (s)exploration of literary classics, using the classic device of strip tease in this burlesque revue. Diego Wolf and Theresa Davis are among the hosts @ Red Light Café, 9 p.m.

Atlanta United Playoff Tailgate. The gay pro soccer fans of All Stripes do pre-gaming festivities before the match @ Lot 1 “The Gulch” outside Mercedes Benz Stadium, 1 p.m. These folks know how to throw a party. You can also watch the game on TV @ Woofs, 2:30 p.m.

Heifer Review: Cher vs. Madonna. Icons collide in the form of drag queens who perform while you eat @ Cowtippers, 1 p.m.

Working Here Is A Drag. The Giving Kitchen gets tips and proceeds from this drag show and brunch buffet @ Georgia Beer Garden, 1 p.m.