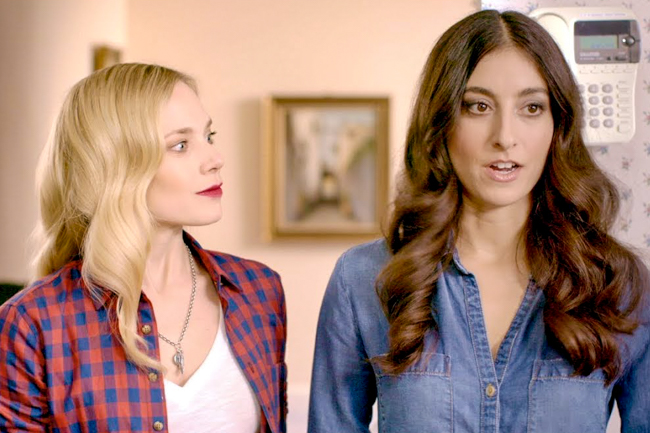 Pride season means a supersized Queer Agenda, including a full list of the weekend’s Out on Film offerings, one-time special events, guest performances, and more LGBTQ events than you can shake your stick at. #shakethatstick

Infinity. The latest exhibit in this gay-owned gallery gets an opening reception @ Kai Lin Art, 7 p.m.

Cher: Dancing Queen. The icon’s ABBA covers album is out, and they’re giving away copies @ Blake’s, all night. Sit tight, bitches. Celeste Holmes hosts Celestial Friday, “where the stars come out” for your entertainment and your dollars, plus Second Level beats upstairs @ Blake’s, 11 p.m.

Cherry Poppins Benefit Show. Armorettes and their fans do a show to help one of their own who had a brain aneurism removed @ Heretic, 7:30 p.m.

Alessandro Adriani. Kudzu, DKA and the queer Deep South bring this hot DJ out for a spin @ The Bakery, 11 p.m.

Miss Atlanta Pride (bottom photo). This pageant for a title, crown and spot in the parade returns with Celeste Holmes as host @ Midtown Tavern, 7 p.m. Read our preview.

Atlanta United Watch Party. The local LGBT pro-soccer fan club All Stripes checks out the away game together on multiple screens @ Georgia Beer Garden, 12:30 p.m. The game is also on TV @ Woofs, 1 p.m.

NFL Sunday Funday. All the games, and all the guys to watch it with @ Woofs, 12 noon.

Armorettes. The camp drag crazies with the hearts of gold against AIDS are in their 40th year of weekly shows @ Midtown Moon, 9 p.m

Tossed Salad.The magic and madness masterminded by Brigitte Bidet and her left-of-center queens goes all in @ My Sister’s Room, 9:30 p.m.