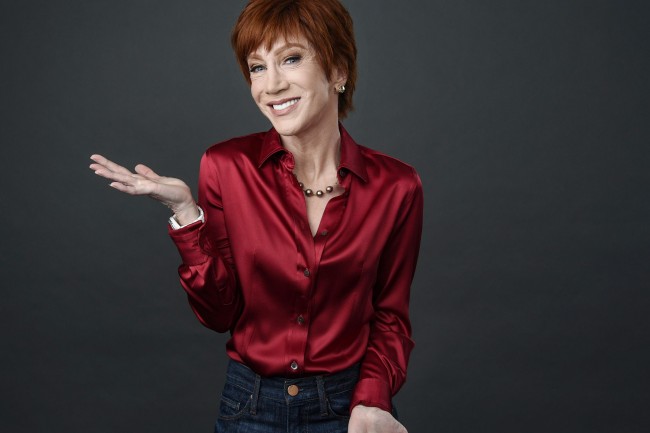 The weekend delivers another awesome opportunity to get your queer on. Gather your friends or meet some new ones at these LGBTQ events on the Queer Agenda.

College Football Saturday. All the games on all the screens, and all the gay guys to watch it with @ Woofs, 12 noon.

East Atlanta Strut #Daydrunk. Drink specials put you to bed early or make you the life of the party as the sun drops @ Mary’s, 2:30 p.m. Do it, and you may not remember what you did during the regularly scheduled shenanigans, 9 p.m.

Atlanta United Tailgate. The gay pro soccer fans of All Stripes do pre-gaming festivities before the match @ Lot 1 in the Gulch outside Mercedes Benz Stadium, 3 p.m. You can also watch the game on TV @ Woofs, 3:30 p.m.

Stride Into Pride with DJ Roland Belmares. The legend spins the hits while you dance, benefiting Atlanta Pride @ Heretic, 10 p.m. Read our interviews about Pride’s peacemaking with the bars.

Heifer Review: Circus (bottom photo). The camp queens who perform while you eat take on a theme this week @ Cowtippers, 1 p.m.

NFL Sunday Funday. All the games and matches on the screens, and all the guys to watch it with @ Woofs, 12 noon.

Poochie's Power Party. An all-out celebration of life and legacy for the one and only Bart Stancil @ Mary's, 3 p.m.

BisexualiTEA. It’s Bi Visibility Week, and this group is mixing and mingling about it. All are welcome @ Rush Center, 5 p.m.