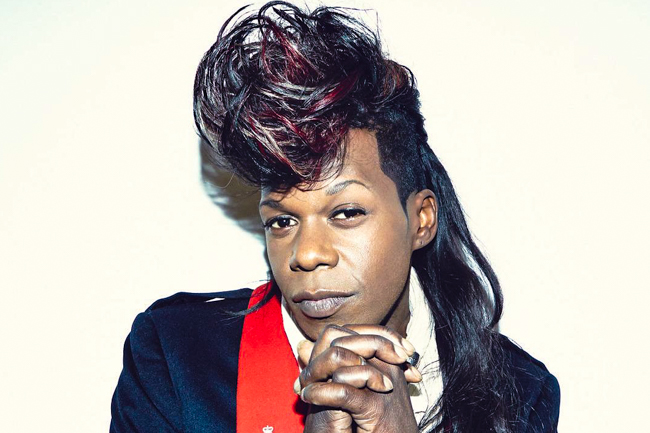 Even on a short workweek, the weekend can’t come around too soon. And waiting for you with open arms is a jam-packed Queer Agenda calendar of LGBTQ events. Dive in and see what you can get yourself into.

“We the Animals.” Raul Castillo of “Looking” fame stars as a young man from a troubled Puerto Rican family who breaks away in part because he is gay @ Midtown Art Cinema, all week.

Sex Down South. The fourth annual sex and sexuality conference run by queers of color is ready to talk, educate and play with sex @ Hilton Atlanta Downtown, through Sunday, Sept. 9.

Maricenera. Party with the cool kids in East Atlanta @ Mary’s, 9 p.m. They are the best kind of mess.

DILF: Coach. Jocks and singlets are the dress code for this round of daddies and boys @ Heretic, 10 p.m.

FTK College Football Saturday. The gays of For The Kid in All of Us pour a beer bust while you watch the games on TV in your school jerseys @ Frogs, 1 p.m.

NFFLA Beer Bust. The gay flag football jocks are drinking bottomless brews to raise funds for the national Gay Bowl. You can too @ Woofs, 4 p.m.

Sexual Health Sunday. The fun-day corner gets a boost from the Saturnalia party crew, Avita Pharmacy and Empowerment Resource Center. First 100 to get tested can buy half-price tickets to next week’s Rome Party. Drink up @ Zocalo, 3 p.m. Read all about their genius plan in Q magazine.

A version of this feature originally ran in Q magazine. Read the latest issue below for even more, check back here every Thursday for the full weekend roundup.