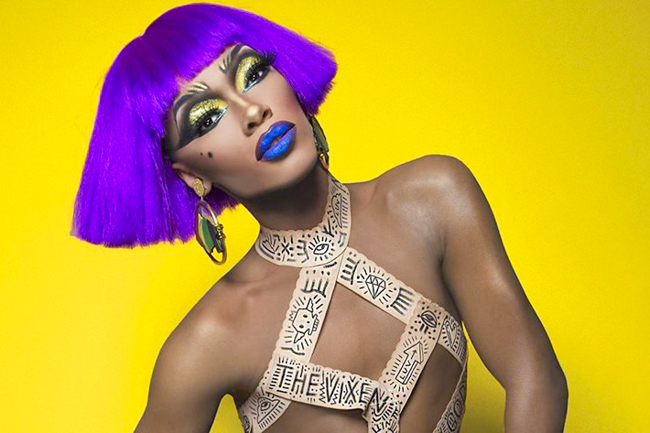 One two, you know what to do. Three, four, come on through that door. Five, six, get your LGBTQ fix of events in Atlanta that light a spark in your behind and put the gay in your day.

The Miseducation of Cameron Post. The Sundance darling with a lesbian coming-of-age stroy based on the novel opens @ Midtown Art Cinema, all week.

Respect the Brunch. The queers who like a little breakfast with their lunch eat to benefit Atlanta’s LGBTQ choruses @ Ten, 12 noon.

Atlanta Rollergirls. The season champions will be crowned after this match @ Yaarab Shrine Center, 7:30 p.m.

Icon: Britney & Christina. The diva-loving queers are paying tribute again, this time to the former mousekateers @ The Deep End, 10 p.m.

Yoga. The lesbian-feminist bookstore hosts a stretching and centering for your soul @ Charis Books & More, 11 a.m.

Challenging White Privilege as a White LGBTQ Person. The ticket for white queers wondering how to do more to combat racism @ Charis Books & More, 6 p.m.

A version of this feature originally ran in Q magazine. Read the latest issue below for even more, check back here every Thursday for the full weekend roundup, or jump ahead to our summer preview of LGBTQ events through August.