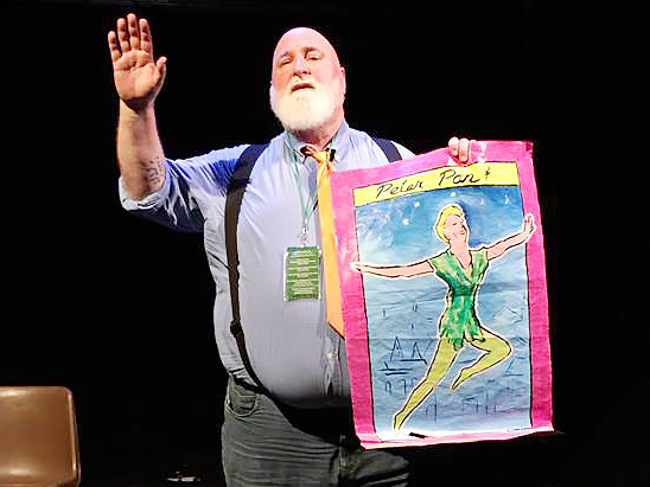 It’s a lot, but you can handle it. From one-night-only specials to weekly stalwarts and annual blasts, the LGBTQ-ATL rolls out the events to cure the weekday woes that ail you.

#Daydrunk Drink specials put you to bed early or make you the life of the party as the sun drops @ Mary’s, 2:30 p.m. Do it, and you may not remember what you did during the regularly scheduled nighttime shenanigans, 10 p.m.

Miss Bar Fly/Miss OTP. The Armorettes get trashier than usual to compete for crowns and sashes @ Heretic, 8 p.m.

Rise with DJ Alain Jackinsky. This sexy spinmeister heads up the latest iteration of this recurring dance party @ Heretic, 10 p.m.

Southern Fried Queer Pride Volunteer Day. The five-day festival is two weeks away, and they need your help @ The Bakery, 2 p.m.

Armorettes. The camp drag crazies with the hearts of gold against AIDS are in their 40th year of weekly shows, now in a new home bar @ Midtown Moon, 8 p.m.

A version of this feature originally appeared in Q magazine. Read the full issue below, and pick up your hard copy around town.