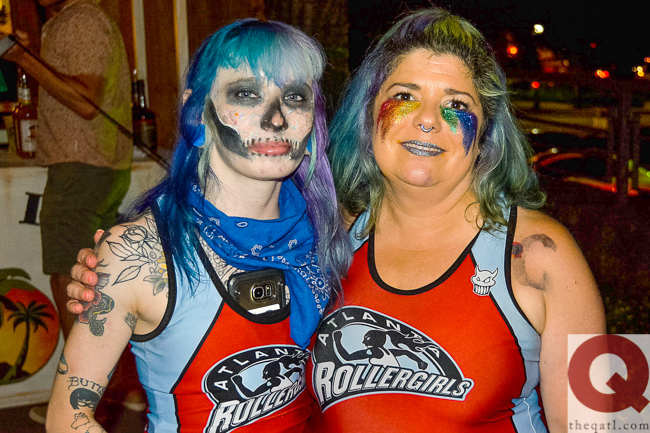 All dressed up and lots of places to go for costumed queers, then a whole weekend of other LGBTQ Atlanta events beckoning you to get up, get out and do something.

Hocus Pocus Movie Night. Join the gays who costume and the Sanderson sisters early, 9 p.m., then stick around for the Forest of the Galaxy Costume Contest and Party @ Ten Atlanta, 10 p.m.

Georgia Blood Garden. The queer-owned, straight-inclusive Edgewood peeps change the name and change the game with a screening of Blade, then an Underground Vampire Rave @ Georgia Beer Garden, 7 p.m. and 11 p.m.

Blackout. It's the Halloween addition of the lights going off and feeling your way @ Atlanta Eagle, 10 p.m. 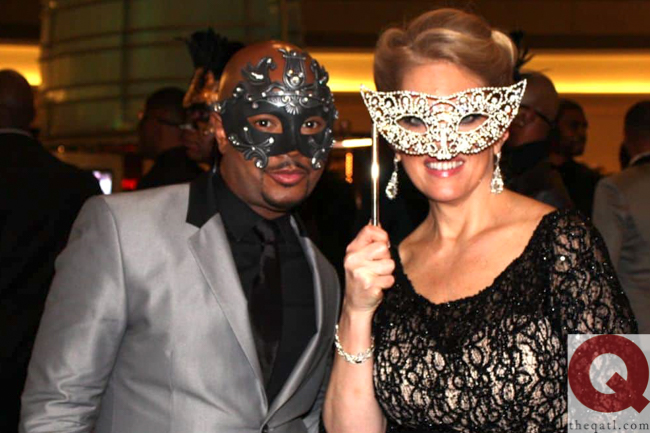 MAAP Mix & Mingle. Happy hour never tasted quite the way it does with Metro Atlanta Association of Professionals. This time @ My Sister’s Room, 6 p.m.

Render and Sally Mann. Queer poet Collin Kelley reads from his poetry collection in conjunction with the “Thousand Crossings” exhibit and the weekly High Frequency Friday festivities @ The High Museum, 7 p.m. and 8 p.m.

La Cage aux Folles. The gay standard that led to endless stagings and movie remakes like “The Bird Cage” gets the local queer troupe treatment @ Out Front Theatre, 8 p.m. Runs through Nov. 9. Tonight is also Gays For Plays/Belong night.

Elton John. The one. The only. He’s still standin’ @ State Farm Arena, 8 p.m. Saturday show too.

Calavera. This is the Day of the Dead costume contest circuit party you never knew you needed and now you can’t miss, featuring Mexico City DJ Adrian Dalera @ Heretic, 10 p.m.

Leather Masquerade masks up with Onyx and DJ Ron Pullman to kick off the weekend @ Atlanta Eagle, 10 p.m. 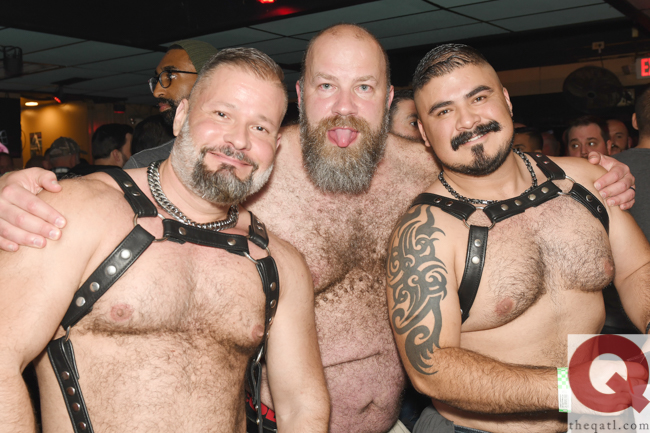 Krewella. Help raise funds for Blake with this amazing talent. Come early and get a good spot, because they promise it will sell out standing room @ My Sister’s Room, 10 p.m. 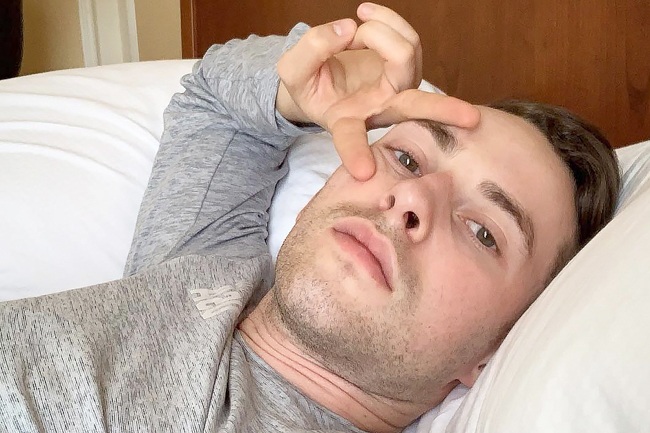 Adam Rippon (bottom photo). The out Olympian you love to follow in Instagram stages a conversation with CNN’s Holly Firfer to promote his book “Beautiful on the Outside” @ Marcus Jewish Community Center, 7:30 p.m.

A Toast to Sharon Needles. Calico hosts this benefit for the “one true supreme” herself with drink specials and lots of surprises @ Hideaway, 6 p.m.

Misc Edgewood. Watch “kings, queens and in betweens” in a seven-week elimination competition for the title. Just two more weeks to go, this time with a roast of Nicole Paige Brooks @ Noni’s, 10:30 p.m. Sundays through Nov. 10

Pick up each new edition of Q at queer and LGBTQ-friendly venues around town, and check back every Thursday for the latest Queer Agenda of weekend events. You can also check out our schedule of queer Atlanta’s biggest and best fall shows, soirees and special guests through Thanksgiving.