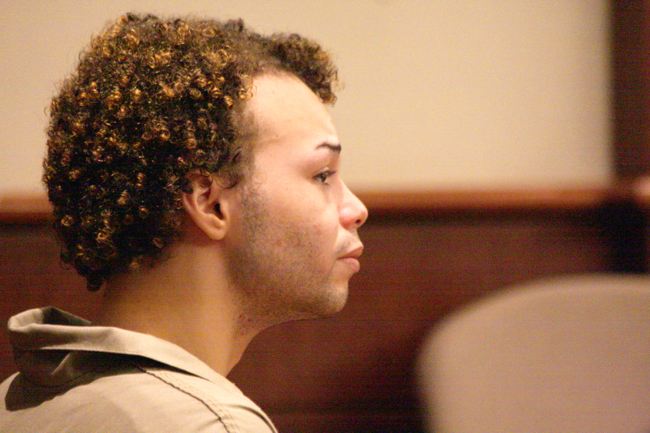 You love leaving comments on our posts, especially when they’re about Pasha Nicole, Outwrite, “The Real Housewives of Atlanta” and Anderson Cooper. And we love reading them. Here’s the best of the best from the week gone by.

The lies the gays tell? We just touched the surface, according to Seen it all.

Yeah, “No drama” means “I don’t want my boyfriend to find out.”

When the now-closed Outwrite hits the headlines, commenters never hold back. So don’t turn your back on them.

Gay Atlanta dies a little bit more each and every day. You are right, jaredsi – we are an enormous community, but not a united one. We can’t support each other and we stick knives in people instead of supporting them.

Oh, Pasha Nicole (photo). Not everyone is a fan but those that are seem ready for your story – on TV.

Oh, no. This is more like a truTV special.

Marlo Hampton, the most arrested member of “The Real Housewives of Atlanta,” didn’t impress some gay fans with her apology. What did she do? Toss around an anti-gay slur in an argument with a cast member.

Is she as uneducated as she sounds??What she doesn’t understand is ?that calling a gay man the “f-word” is not like a man calling a woman ?the ‘b-word’. BUT, it is like calling her the ‘N-WORD’!?Get it now, Marlo?

Everyone is not a fan of CNN’s Anderson Cooper and his home full of closeted ghosts.

Anderson Cooper is a creepy A-lister.

And a reminder that not all Project Q readers are size queens.