By Mike Fleming
January 6, 2022
Add this share
Local representation, international sensations, queens of comedy and the end of an era. Just your average ordinary packed schedule of gay events in Atlanta this weekend.

Keep scrolling and click on each event title for more information and the latest updates or changes from organizers. 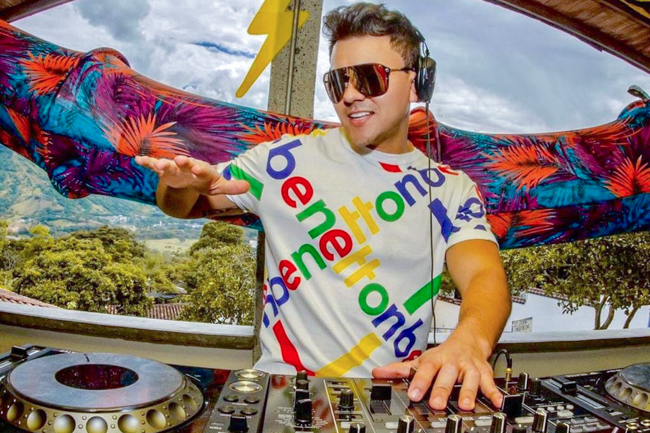 Daydrunk. Drink specials put you to bed early or make you the life of the party when the sun drops @ Mary’s, 2 p.m.

Pop! DJ Nova does the music and video party that the gay boys need @ Blake’s 9 p.m.

Swinging Richard’s Farewell Party. The wind-up to the wind-down of Atlanta’s gay nudie bar has begun. Book the first of the last weekends @ Swinging Richards, 10 p.m. (Yes, you, they are closing for good on Jan. 15.)

50 First Jokes. The comics of Fire City Comedy do it up for laughs during this special event @ Wild Heaven Brewery, 6:30 p.m. Meet the queer and allied founders.

Drag Brunch. The Sisters of Sequins at the wheel while you eat in dinner-theater style @ Lips, 12:30 p.m.

Sunday Brunch & Heifer Review. Ruby Redd emcees the queens while you eat up and drink down @ Midtown Moon, 1 p.m. Later, there’s the Other Side of the Moon drag show, 9 p.m.

The ‘T’ with Mother. Get the day going with drink specials and DJ Rob Reum, then keep it going with The Sunday Kiki @ Hideaway, 2 p.m. and 7 p.m.

Gay Atlanta’s calendar stays busy for “Winter Pride,” plus the closing of an institution, the return of a British legend, local revelry and more. Keep...
Read more
Q Events

With masks up and vaccine proof required, the gay bars and queer party planners in Atlanta are ready to serve you one last dance...
Read more
Q ATLus

A Deviant party, Fantasy Girls and Stilletto are more than just names. They are among dozens of gay Atlanta dances, performances and special events...
Read more