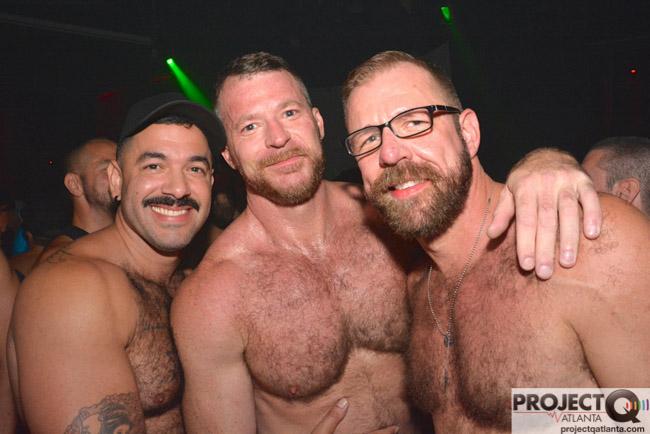 The time has come… to weekend for your life! Whether you’re down for DILFs or up for garden concerts, ready to dance or ready to strip, get into Atlanta’s LGBT weekend with these events.

Michael Feinstein. Chill with the songs of Sinatra from this gay crooner and piano player extraordinaire as part of the Concerts in the Garden Series @ Atlanta Botanical Garden, 8 p.m.

Backpacks for a Cause. The gay jocks and jock lovers collect stocked packs to benefit For The Kid’s upcoming Backpack in the Park while drinking beer and watching sports @ Woofs, 6 p.m.

Baddest Bitch. The East Atlanta queers and their celebration of Femme icons do Vamp-slaying Buffy Summers this time, while the Wussy crew conducts its annual yearbook shoot @ Mary’s, 10 p.m.

Onyx Pearl Night kicks off the weekend for all comers @ Atlanta Eagle, 10 p.m.

Fresh Face Friday puts the newest drag glamazons on display. Then get your singles ready for premiere queens in Femme Fatale from RuPaul's Drag Race 8 @ Burkhart’s, 9:30 p.m. and 11 p.m. 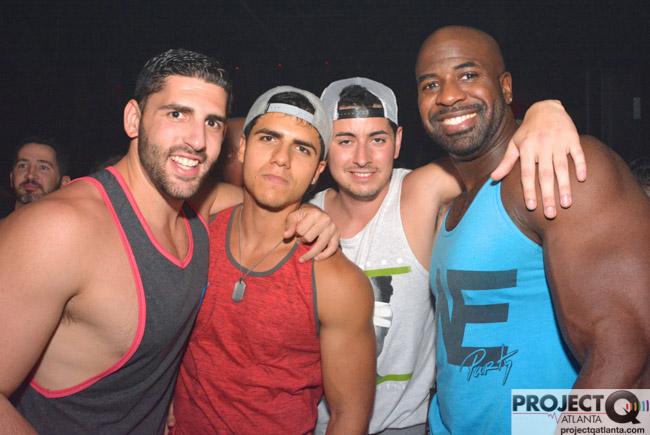 DJ Manny Lehman (middle photo). The one, the only, and the legendary spin master hits the decks for your dance party pleasure @ Heretic, 10 p.m.

Miss BarFly, Part 1. The annual Armorettes camp classic that’s a pageant all its own kicks off two nights at two bars, first round @ Heretic, 8 p.m. Do you have what it takes?

Gurlfrandz. The offbeat queens with an artsy bawdy bent do what they do @ Mary’s, 10:30 p.m.

Sox, Jox-N-Cox. DJ Christopher Kind wants that to be all you’re wearing. He takes care of the rest @ Atlanta Eagle, 10 p.m. 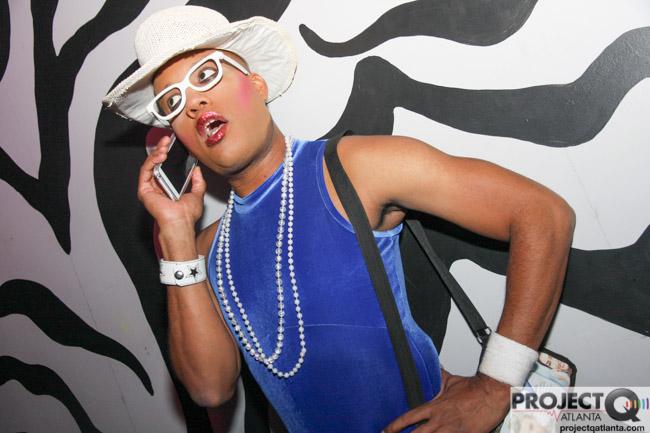 Sunday Funday. The weekly tradition of dudes, DJs and drinks continues, now with an all new, all gay attraction @ Ten, 4 p.m.