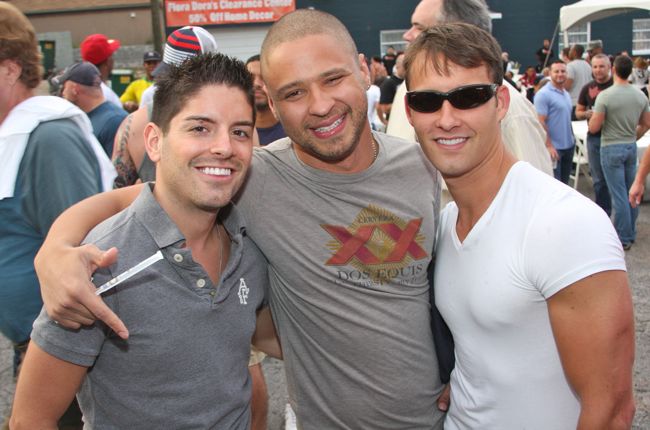 The month kicks off with a big LGBT Atlanta holi-gay and keeps right on flowing with events from interactive plays to wildly popular dance parties, and from gay sports to fab drag shows.

“The Most Fabulous Story Ever Told.” The classic gay play that puts Adam & Steve in the Garden of Eden gets a staging by the local LGBT company @ Out Front Theatre, 8 p.m. Runs through May 14. 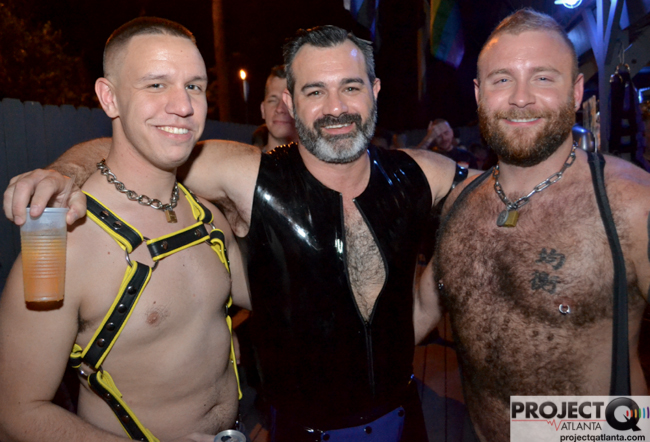 Heretic Nighthawks Beer Bust. The Hotlanta Softball squad busts into May with beer and much more @ Heretic, 6 p.m.

Mary May Day. Queer performances from burlesque to sideshow and beyond @ Red Light Café, 8 p.m. 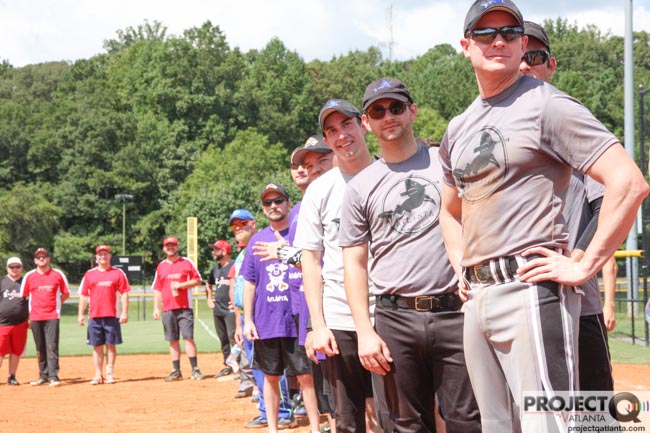 Hotlanta Softball (bottom photo). The gay pitchers and catchers continue their season of play on the field and off @ Johnson Park, all day. Join them for bottomless brews during the Extra Inning Beer Bust @ Taverna Plaka, 4 p.m.