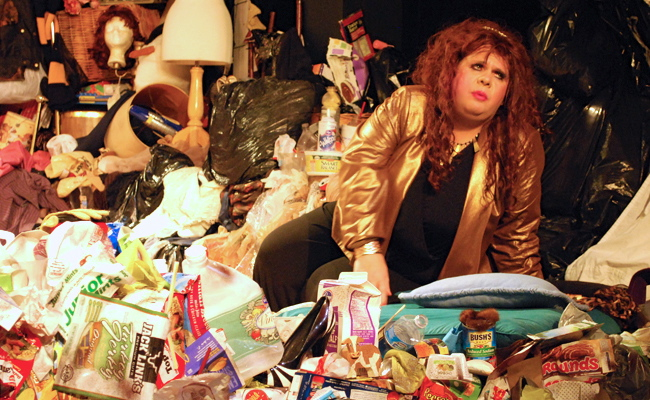 A rose is a rose is a rose. Even on a short workweek, gay Atlanta events for the weekend taste no less sweet, look no less plentiful and sound just as rejuvenating as ever. Get your LGBT in the ATL right here. 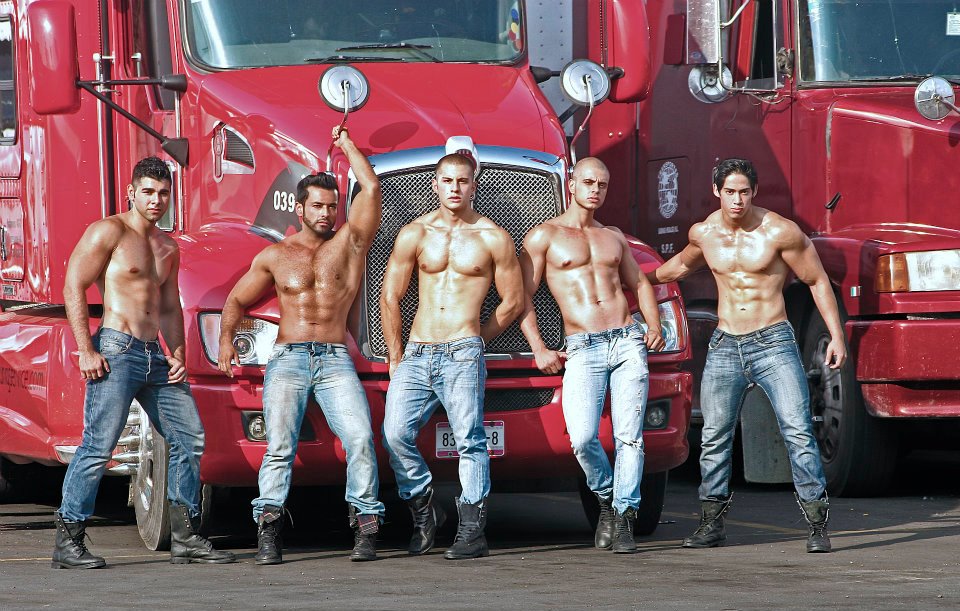 Got Leche? celebrates the weekend each and every Friday with Atlanta’s weekly gay Latin night @ Club Rush, 10 p.m. – 5 a.m., this week with Reina Jessica Coch and Mexico’s most scandalous sexy papis, The Hunk Guys (second photo).

“‘da Kink in My Hair” is the NAACP Award-winning play by Trey Anthony. The gay playwright brings his gay-inclusive play to Atlanta for three nights only @ Cobb Energy Centre, 8 p.m.

Dinner & A Movie: “ET” kicks off Jungle’s Friday with dragster Jaye Lishe, a different screening each week, and great menu specials in the Jungle Room @ Jungle, 7 p.m. – 9 p.m. Sit. Stay. It’s time for The Other Show cast of crazies and their guests, 9:30 p.m. Stick around for the Sith of September Dragon*Con Decompression Afterparty, 11 p.m.

Fashionado Friday is the newest monthly niche event at the corner of Gay and Lesbian. Dress to impress with Fashionado, aka our pal Vincent Martinez. Look for champagne specials, giveaways and DJ beats. This month, check out body painting performing artists and more @ 10th & Piedmont, 10 p.m. 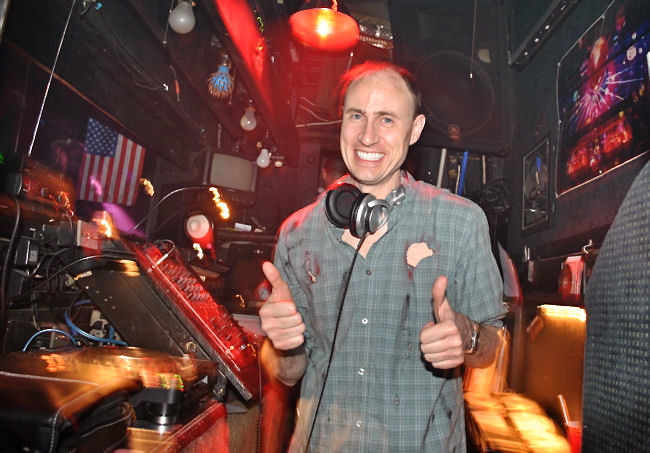 BanjeeGirl Friday gets your lesbian weekend started with a DJ-driven dance party and all the ladies you can handle with the TraxxGirls promoters @ My Sister’s Room, 9 p.m.

The Fab Five brings down the house with its weekly drag revue of glamazons led by Angelica D’Paige @ Burkhart’s, 11 p.m. 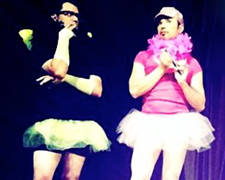 Shakespeare Follies-NOT Follies: Best In Show (fifth photo) is a talent show like no other from the company that brings you reimagined Bard classics. This time, circus acts, singers and more throw down in a friendly bareknuckle contest @ Jungle, 8 p.m.

Atlanta Rollergirls: Championship host two bouts, the first a grudge match and the second for the title. Support the rough and tumble ladies of the dery @ Yaraab Shrine Temple, 5 p.m. and 7 p.m.

Atlanta BeltLine Lantern Parade brings the gays (and everyone else) out to play in a festival of light celebrating the fourth season of Art on the BeltLine. Bring your light, step off and let it shine @ Irwin & Krog, 7:30 p.m. 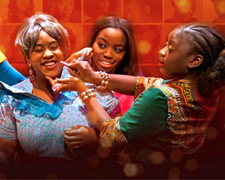 Miss Gay Southern States USofA at Large/Miss Gay Heart of the South USofA at Large. Girl, the double crowning is going to be a sight to see. Watch the incredible lineup of talent, all in the comfy surroundings of gay Atlanta’s favorite OTP bar @ Le Buzz, Marietta, 7:30 p.m.

Orange is the New Black Party benefits Lost N Found Youth. Dress up as your favorite guard, prisoner or chicken and enjoy Memphis Style Fried Bologna Sandwich with Mac N Chees & Contraband Hooch. Play the Hokey “get me out of the” Pokey. Or get your picture in the SHU @ East Point Corner Tavern, 8 p.m.

Sinful Saturday Virgo Bash draws all the party lesbians into one place, shakes them up and gets them all frothy for a dancey, showy good time each week @ My Sister’s Room, 9 p.m. 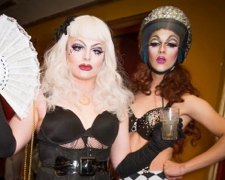 Grind-Here is the in-person version of the singles night you have in your pants, er on your smartphone. DJ Jorge Coqui Villalobos, Brian Roden, Jaye Lish and Evelyn Caldwell get the party started @ Mixx, 10 p.m.

Extravaganza Show is the weekly fabulosity with blonde and beautiful Shavonna B. Brooks and cast @ Burkhart’s, 11 p.m.

Keep partying well past curfew with the DJ Martin Fry All-Night After Hours that will have you twerking until the sun comes up @ Xion, 3 a.m. – 7 a.m.

Sunday, Sept. 8
Hotlanta Softball Beer Bust starts the conversation about fall softball in gay Atlanta with a meeting for the coaches and tons of beer for everyone else @ Hideaway, 3 p.m. 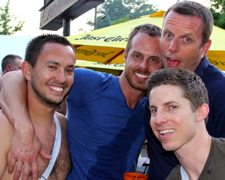 Joining Hearts End of Summer Margarita Bust (ninth photo) with DJ Chris Griswold is the milkshake that brings all the boys to the yard. Celebrate the charity party series as they hurtle towards a wrap of this year’s fundraising season with evermore DJ, drinks and dudes @ Zocalo, 2 p.m.

“Black Girl Love” filming with Anondra “Kat” Williams reading her lesbian love story that the movie’s based on. Be in the audience or a “shopper” in the background @ Charis, 1 p.m. – 5 p.m. 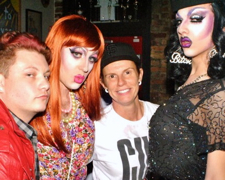 Harness lays down a “No Shirt, No Cover” party to shake up your Sunday. Strap in and strap up because it’s that kind of a night, this week with DJ Karlito, in the new bckspce @ Jungle, 6 p.m. – midnight.

Flashback Showgirls is the drag show that takes you back, back, all the way back to a different decade each time. Lady Shabazz leads the cast @ 10th & Piedmont, 8 p.m.