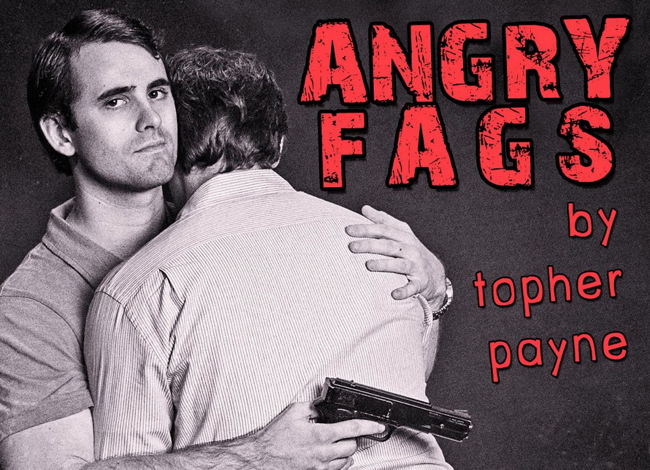 Just when you think you can’t take another minute of the workweek, the Gay Agenda of Atlanta’s LGBT events swoops to the rescue. See what you can get into with events set to bring your sparkle back this Friday through Sunday. 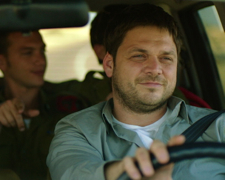 “Yossi” (second photo) returns to Atlanta after showing as a favorite at Out On Film 2012. The cinematic story picks up 10 years after the wildly popular gay movie “Yossi & Jagger” in this sequel by heralded Israeli filmmaker Eytan Fox. Limited run opens Friday @ Midtown Art Cinema. Watch a preview.

The Other Show, so named because it’s not like any other drag cabaret in town, brings the unexpected each week @ Jungle in the Jungle Room, 9 p.m. Stick around for Jungle Pop dance party with DJ Christopher Kind in the main room, 11 p.m. 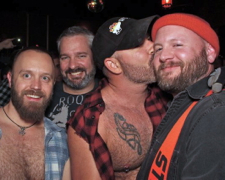 JuiceBox performs live, and it’s going to be wild with wall to wall women. Look for DJ Truz from Foxie 105 spinning, too, during Atlanta’s one and only Friday night lesbian dance party @ My Sister’s Room, 10 p.m. 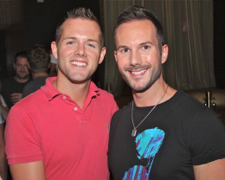 TakeOver Atlanta (fourth photo) flings open the doors and lives up to its name with its latest party for hundreds in the 1180 Peachtree space that used to be Trois. DJ, multiple bars, and guys, guys guys. Make reservations to dine before at Article 14 for a 20 percent discounted meal then TakeOver event space @ Olmstead, 9 p.m.

VIP P!nk Tickets make it even more exciting to join the weekly Friday party with DJ Lydia Prim. On Friday and Saturday night, register to win a pair of tickets to Heretic’s sweet suite at Philips Arena for the March 1 P!nk concert, then hit the dancefloor @ Heretic, 10 p.m.

Got Culo? That’s right. The only follow up to last week’s big dick contest at the weekly gay Latin night Got Leche must be a Best Butt Contest. “Show that Ass. Win the Cash” or just enjoy the show @ Club Rush, 10 p.m. – 5 a.m. 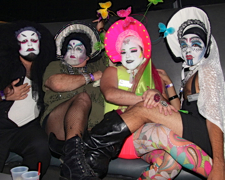 Lashes, Laughter & Live with Sisters of Perpetual Indulgence (fifth photo). The Atlanta Sisters bring live singers and comedians to benefit their ongoing mission to help the LGBT-ATL. A $10 beer bust and raffles are also part of the fun @ Mixx, 7 p.m. 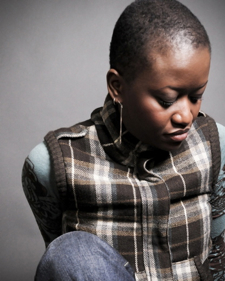 VIP P!nk Concert Tickets make it even more exciting to join the dance party at Heretic. Register to win a pair of tickets to Heretic’s sweet suite at Philips Arena for the March 1 P!nk concert, then hit the dancefloor @ Heretic, 10 p.m. Drawing for the winner at closing time.

Jewel Box Revue features drag and burlesque in a new format with host Fonda Lingue. Celebrate the golden era of Burlesque with performers including Diego Wolfe, Violet Chachki and performers never before seen in Atlanta in two shows @ “The 51” inside the Elliott Street Pub, 8 p.m. and 10:30 p.m. 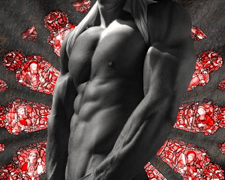 Limelight Resurrection taps into the legend of New York’s hotspot for Party Monsters. Bare your soul (seventh photo) and revive the fantasy with DJs Lydia Prim and Wendy Hunt @ Jungle, 10 p.m. Come early for Lily White’s Foreplay show at 9:30 p.m. in the Jungle Room and remember the kitchen is open and cooking.

Drag Race Season 3 Finale wraps up all of the bi-weekly singing, dragging, talented winners to go head-to-head for the big win, $500 cash and the title @ My Sister’s Room, 9 p.m. 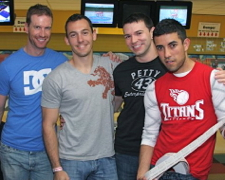 Bowling Beer & Boys (eighth photo) rolls the fourth annual party down the lanes with the Atlanta Titans. All you can drink beer bust plus bowling for just $20, pick one for $10, and enter awesome raffles. The guys are cute and the alcohol is flowing each year. Check out the photographic evidence.

David Atlanta Red Carpet Academy Awards Viewing Party includes champagne, appetizers, a red carpet, swag bags and all of the TV performances and pageantry (bottom photo) from the guys at David magazine to benefit Out On Film. @ Ten, 6 p.m. 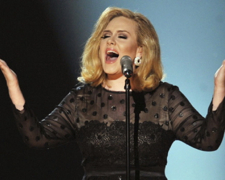 Showtunes Sunday: Oscars Edition includes the weekly sing-a-long so-long to the weekend plus a full airing of the Academy Awards red carpet and ceremony. Come on by and stay awhile @ Cockpit, 6 p.m.