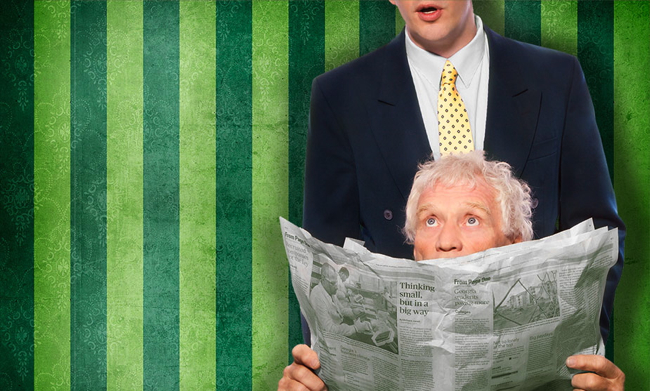 It’s the gayest Super Bowl ever. Well, at least since last year. But you have to get there. That’s what Atlanta’s LGBT events are for. Ride to the big game on a weekend wave of shows, dances, plays and more that lead up to Sunday’s plethora of gay watch parties.

Friday, Feb. 1
“Visiting Mr. Green” (top photo) continues to show what happens when a young gay man almost runs over a senior citizen with his car and has to take care of him as community service. They can’t stand each other at first, but a touching dramedy unfolds @ Stage Door Players, Dunwoody, 8 p.m. Runs Thursdays through Sundays until Feb. 17. 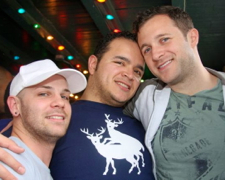 Buck Wild Party makes the first Friday of every month worth waiting for. Scrub up for some scruff with the gay Atlanta Bucks rugby team (second photo) and all the $10 beer and wings you can swallow, followed by DJ Lydia Prim @ Heretic, 8 p.m. and 10 p.m.

“Bike America” opens the world premiere of this play about the emotional as well as literal journey of a colorful crew of cyclists going from Massachusetts to California. That includes a lesbian couple intent on a marriage license in every state they hit @ Alliance Theatre, 8 p.m. Continues daily except Mondays through Feb. 24.

Mardi Gras Weekend kicks off with all the boys, men, queens and pop-ins you can always expect on top of all the purple, gold and green beads and specials that come this time of year @ Blake’s on the Park, open to close through Tuesday. 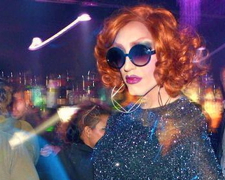 The Other Show puts some thought behind the most unusual drag cabaret in town. Come for the creativity, stay for the talent. Edie Cheezburger (third photo) and her girls bring it @ Jungle in the Jungle Room, 9 p.m. Stick around afterward for Jungle Pop in the main room, 11 p.m.

Banjee Girl Friday: Super Bowl Weekend Edition is the way Atlanta’s lesbians mix it up each week with a new theme to kick off every weekend with drink specials, hordes of women and a Friday night dance party @ My Sister’s Room, 9 p.m. 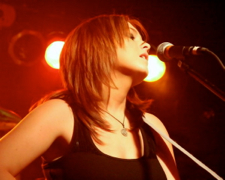 Hannah Thomas, Sarah Golden and Sonia Tetlow bring guitar girls and the girls who love them together to celebrate Thomas’ (fourth photo) newest release, which is extra gay to go with her recent coming out to her family and the public @ Eddie Owen’s Red Clay Theatre, Duluth, 8 p.m. 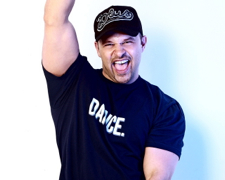 Carioca with DJ Paulo (fifth photo) is the first event of 2013 by this party crew, so they had to bring a global sensation to the turntables. Get tribal with Paulo in the main room @ Jungle, 10 p.m., preceded in the Jungle Room by Foreplay with Lily White, 9 p.m. Preview with our Foreplay photos.

Red Light Glow Party color codes bracelets on the lesbians to let their single, taken, or open to anything status glow! Performances by the Lee family of drag kings and queens, plus DJ Liz Owen and all the dancing, cavorting women @ My Sister’s Room, 9 p.m. 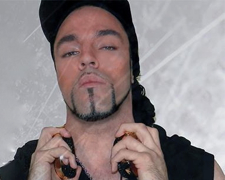 Score Saturdays with Wassup N ATL lays down DJ Trouble, MC Wild Thing and hot male dancers for a party that sets guys up to score with guys @ Scoreboards, 10 p.m. 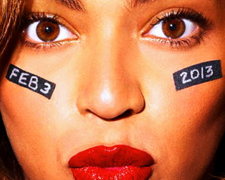