What’s that sound growing closer like a freight train? It’s Atlanta’s gay weekend hurtling toward you. Don’t get out of the way. Jump right in the path of these Friday through Sunday LGBT events. 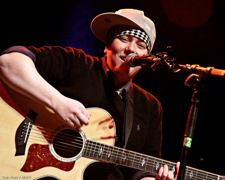 Kristy Lee (second photo) puts a Southern spin on her music that brings all the swooning girlies out to play @ Eddie’s Attic, 9 p.m.

Topher Payne’s “Swell Party” continues its opening weekend of the latest stage work by gay Atlanta’s own. This time, he crafts characters in 1932 in a funny take on Old South society and murder mysteries @ Georgia Ensemble Theatre, 8 p.m. Continues Thursdays to Sundays through Jan. 27, including a special pre-show reception with the playwright on Saturday Jan. 12.

The Other Show brings the Charisma. Uniqueness. Nerve. Talent. necessary to be the most different drag show in town each week. Join Edie Cheezburger and her girls @ Jungle in the Jungle Room, 9 p.m. 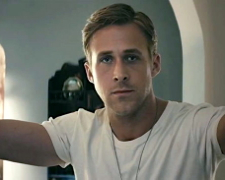 “Gangster Squad” opens and brings our favorite Hollywood hunk out to play. Yeah, there’s nothing gay about it but our thoughts on Ryan Gosling (third photo). Well that and all of his fellow former Oscar nominees as costars: Sean Penn, Josh Brolin, Nick Nolte and Emma Stone @ area theaters. Speaking of, here’s what’s so gay about this year’s Academy Award nominees.

Panochas Drag Race: Semifinal Duets puts the remaining contestants together for duo numbers in the race toward the finale of this contest burning up the weekly Got Leche gay Latin night @ Club Rush, 10 p.m. – 5 a.m. 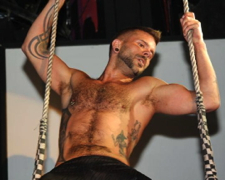 Circus Cabaret Performance Auditions seeks aerialists (fourth photo), contortionists, vocalists and anyone else who can do out of the ordinary and amazing acts for an upcoming weekly show deubuting this spring. Click to enter for an audition slot @ Jungle, 2 p.m.

Citizen Advocacy Training gears up with Georgia Equality for the new state legislative session with communication keys for regular folks to effectively lobby lawmakers on LGBT and HIV issues. Also learn how to speak out at the office, in your neighborhood and with the local media @ Rush Center, 11 a.m. Free but register in advance. 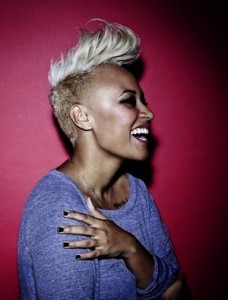 Emeli Sand (fifth photo) brings her rich voice, sophisticated melodies and towering talent to Atlanta after having to postpone a highly anticipated October show. This time, she’s all in and so are her gays @ Variety Playhouse, 8:30 p.m.

Ice Party celebrates last year’s Fenuxe 50 LGBT and allied people chosen by and featured in the magazine back in November. Ice sculptures, drinks, food and performances. Do up your Black Tie Optional and pay $20, $75 or $150 @ Georgia Freight Depot, 7 p.m. View photos from last year.

Drag Race 3 pits the kings, queens, singers and dancers against each other to see who’s got talent for a chance to win the night and a spot in the final showdown. Women4women dancing and drinking before and after of course @ My Sister’s Room, 8 p.m. 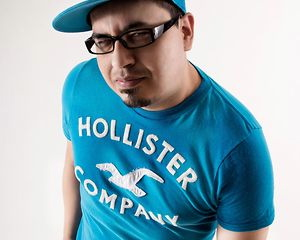 DJ Alex Acosta (bottom photo) moves the shirtless dancing queens to new heights when he returns to town with a distinct flavor of drums and his own Latin flair to the thumping beats @ Jungle, 10 p.m.

Sunday, Jan. 13
Falcons NFL Playoffs. Watch the local Georgia Dome game against the Seahawks on TV with beer and food specials and all the women who love women who love football @ My Sister’s Room, 12 noon doors. Gay boys like football too @ Woofs, 12 noon.

The Armorettes do their weekly camp drag for charity in their ongoing mission to bring bawdy drag and donated tips to the HIV/AIDS fight in Atlanta @ Burkhart’s, 8 p.m.

Mister US of MI Benefit Show raises money for Shaun Daniels to compete at the national level by bringing you a dozen performers plus the star himself to the stage @ My Sister’s Room, 7 p.m.

Let Luke O’Donovan Go Town Hall Meeting brings together supporters who say the man jailed without bond in the New Year’s Eve stabbings of five people was defending himself from a queer bashing.