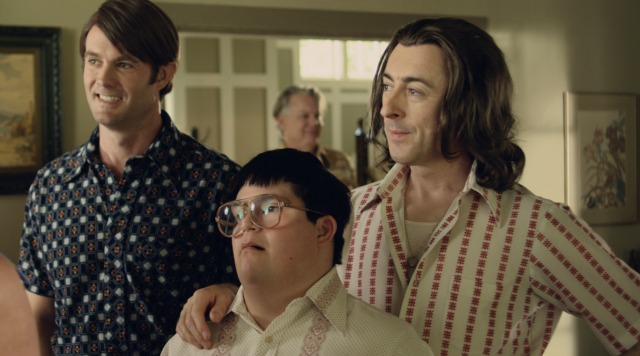 ‘Twas the weekend before Christmas, and all through the town, not a creature was stirring… except of course the gays! The gays were stirring up parties, shows and fundraisers. You’d think it was the Mayan Apocalypse or something.

The Other Show puts out the most unique drag cabaret in town each week. Join Edie Cheezburger and her girls @ Jungle in the Jungle Room, 9 p.m.

End of the World Party: Mayan Calendar Edition. The predicted apocalypse (third photo) will have cocktails. DJs Ree de la Vega and Fluff make sure you party like there’s no tomorrow in East Atlanta, and the Radical Faeries are upstairs for drinks and hijinks @ Mary’s 9 p.m.

Banjee Girl Friday: Apocalypse 2012 is the end of the Mayan calendar edition of the weekly TraxxGirls dance party for the ladies. Where else would a lesbian want to be when everything ends except @ My Sister’s Room, 9 p.m.

End of the World Party. Meanwhile in Midtown, DJ Lydia Prim is pumping beats like it’s your last night on Earth. Grab a guy, take off your shirts and dance @ Heretic, 10 p.m.

XS Holiday Party was so good last week that they’re doing it every Friday this month. Drink, dine and dance with the Traxx crew and hundreds more sexy men @ XS Ultra Lounge, 10 p.m.

James Adomian returns to Atlanta as an out comic hitting the bigtime. His irreverent, intelligent take on queer stuff and current events along with dead-on impressions takes over with local gay comedian Ian Aber as host @ Atlanta Improv, 8 pm. and 10 p.m. Two Saturday shows, too. Read our preview. 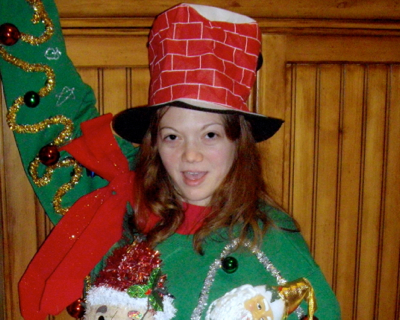 Early Country & Late Night Dance offers line dancing and two stepping after the sun goes down with a special going away party for DJ Tater who’s moving to Nashville, then DJ Mike Pope picks up the pace until close @ Heretic, 8 p.m. and 12 midnight. 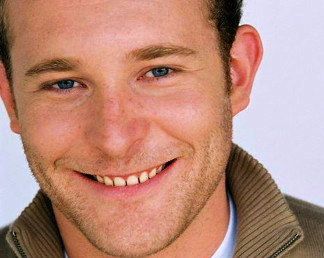 James Adomian (fifth photo) returns to Atlanta as an out comic hitting the bigtime. Tonight sees two performances of his irreverent, intelligent take on queer stuff and current events along with dead-on impressions takes over with local gay comedian Ian Aber aka “ABear Comedian” as host @ Atlanta Improv, 8 pm. and 10 p.m. Read our preview.

Sinful Saturday brings the queens to the scene for all those partiers who love the Divas Cabaret and the 18 to party, 21 to drink OTP gay bar that never quits @ LeBuzz, Marrietta, 10 p.m. 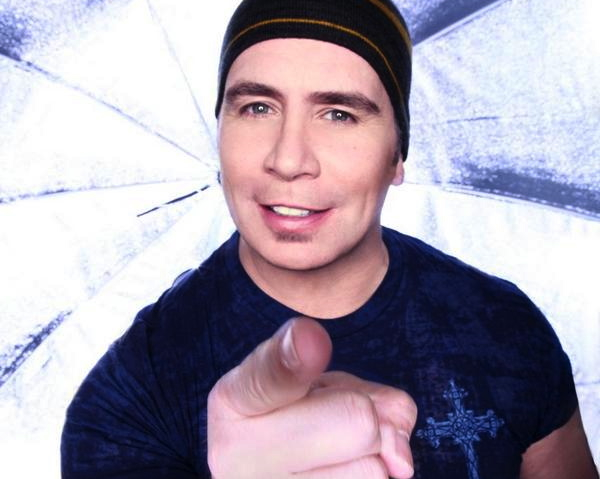 DJ Manny Lehman (bottom photo) is back in town with his circuit legend and signature beats in tow. He’s here to rock his Atlanta fans for your holiday weekend @ Jungle, 10 p.m. Lehman blew the doors off on his last visit and was such a tease before he did.

Sunday, Dec. 23
The Armorettes do their weekly camp drag for charity in their ongoing mission to bring bawdy drag and donated tips to the HIV/AIDS fight in Atlanta @ Burkhart’s, 8 p.m.