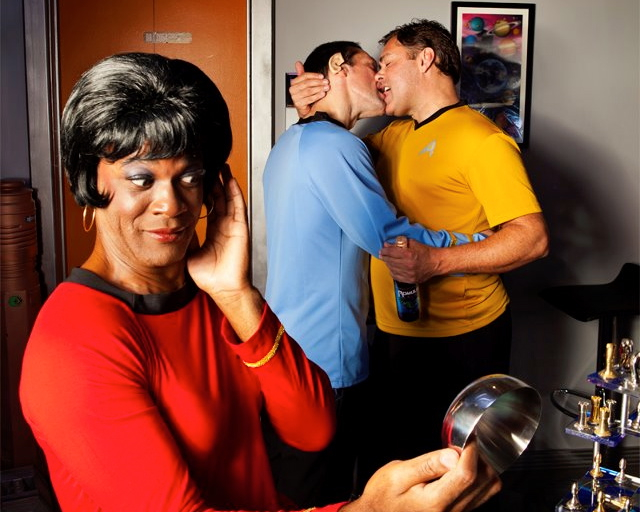 You’ve been waiting all week, you thought it would never get here, but the weekend doesn’t disappoint. Weigh your options to put some gay into your Friday through Sunday with Atlanta’s LGBT events. 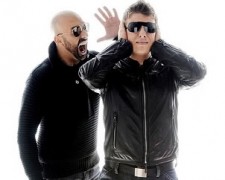 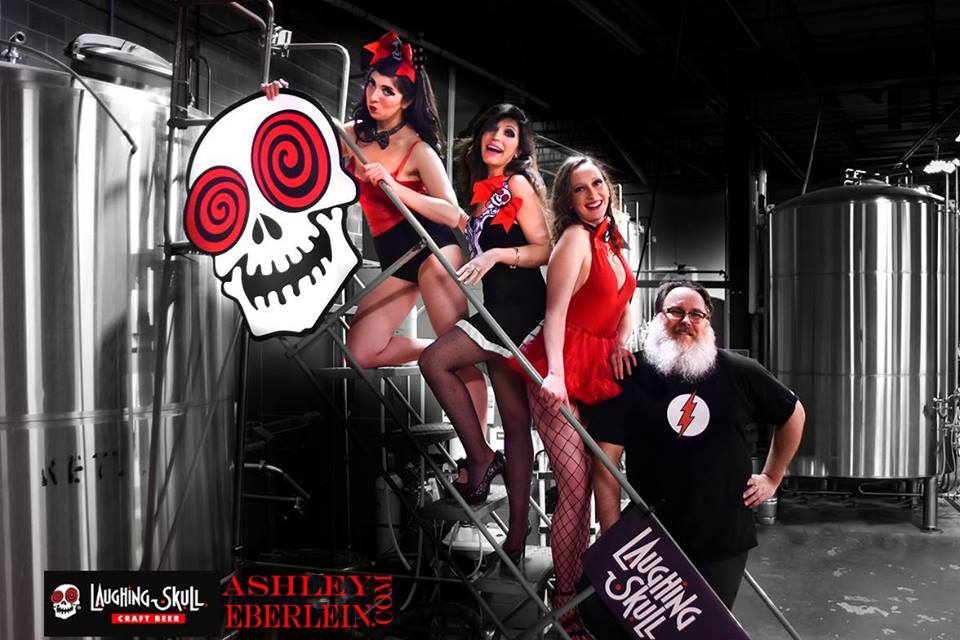 Glow Party dims the lights so you can shine glowsticks, black lights, giveaways, party favors and more. The weekly Divas Cabaret takes on a special twist for the theme, and DJ Birdman rocks the house into the night @ LeBuzz, 10 p.m. 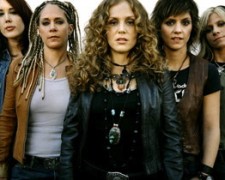 Jen Foster & Antigone Rising come together for a live gig as the lesbian singer joins the all-female rock band (fourth photo) to paint the East Coast with girl power on the Atlanta stop of their ideally compatible music tour @ Eddie’s Attic, 7:30 p.m.

Banjee Girl Friday: Scorpio Swag celebrates the sexiest Zodiac sign as Traxx Girls bring you the amped up lesbian dance party with a different DJ each week. Free entry for Scorpios and other treats @ My Sister’s Room, 9 p.m. 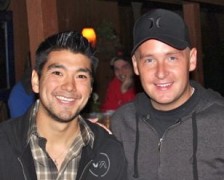 Adult Coming Out Support Group dishes the issues for people who came out later in life or anyone who’s dealing with being gay @ First MCC, 4 p.m. 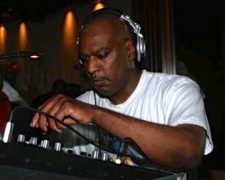 Atlanta Bucks Bar Night puts the hot burly gay rugby team behind the bar so that you can get to know them better @ the Eagle, 10 p.m. The Bucks were named Bestest LGBT Sports Team in Gay Atlanta.

Drag Race 3 & Scorpio Birthday Bash continues with the battle of kings, queens, dancers and singers battling toward the elimination title, plus a birthday party for DJ Liz Owen, MSR’s founder Susan Musselwhite and all Scorpios @ My Sister’s Room, 8 p.m. The bar was voted one of the Bestest of the Best of Gay Atlanta. 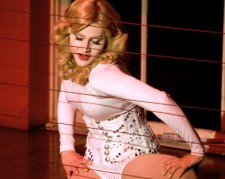 Early Country & Late Night Dance offers line dancing and two stepping after the sun goes down, then DJ Mike Pope picks up the pace until close @ Heretic, 8 p.m. and 12 midnight. Pssst. Heretic voted Bestest Place to Pick Up a Guy. 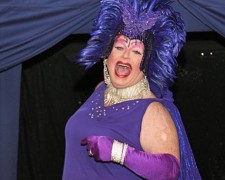 NFL Sunday features all the games on the big screens, including the Falcons vs. Cardinals game, plus brunch and bar bites with the ladies @ My Sister’s Room, 12:30 p.m. Boys like football and food, too @ Woofs, 12 noon.

The Armorettes (bottom photo) weekly camp drag fundraising show against HIV/AIDS lays on thick the cast of camp drag crazies for a cause @ Burkhart’s, 8 p.m.

How Do I Tell Them? Coming Out Workshop dips into the issues that arise for newly out gays and their parents and families @ PFLAG Atlanta, 2:45 p.m.