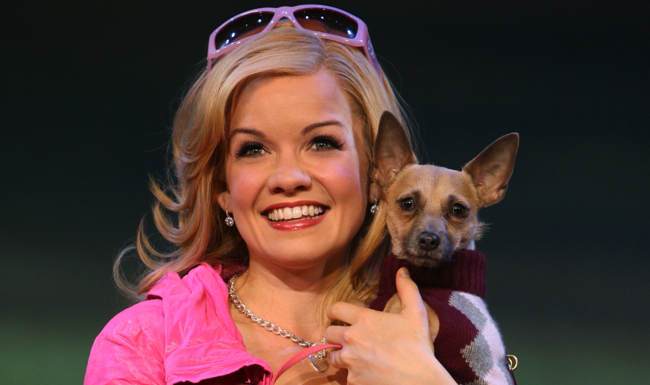 If you’re not swarmed with gay Atlanta event options this weekend, you’re not doing it right. Find something for every L, G, B and T in the very best bets for your Friday through Sunday downtime.

Nectar party brings electronica and upscale outlandishness with NY DJ Addambombb leading a pack of four DJs and a slate of performers and surprises @ Jungle, 10 p.m.

No Pants Dance with DJ Headmaster Ritual offers a free drink to anyone who takes their pants off for the night @ Mary’s, 9 p.m.

Dance Fever: Leo Takeover honors all the lesbian lions of the zodiac with free drinks, plus fun and specials for everybody else, too @ My Sister’s Room, 10 p.m.

Sunset Garden is the weekly summer party series with specialty cocktails to benefit a different charity every week, this time for three kids’ charities compiled by Steve Hightower under the umbrella Thriving Children @ Burkhart’s, 7 p.m.

HRC Cocktail Hour gets you teed up for the upcoming annual HRC golf tourney with hors d’oeuvres and drinks @ My Sister’s Room, 7 p.m.

The Sexual Side Effects play a homecoming show with two other fem-fronted rock bands, Side By Side and Verge of Bliss @ Drunken Unicorn, 9 p.m.

Raw Talent Semi-Finals: Glee. Cheer the remaining contestants from the months-long drag-off, pitting the final kings and queens in a “Glee” round to see who goes to the Aug. 11 finals @ My Sister’s Room, 9 p.m.

Seductive Saturday for the grown and sexy throws down wall-to-wall men for chilling, dancing and general revelry with Rockstars Production @ 595 North, 11 p.m.

Wet Silent Sundays let you laze away the day poolside with the gay and gay-adjacent showing off their swimwear with $25 food and beverage purchase, towel and cocktail service and more @ Wet/W Hotel Midtown, 12 noon – 7 p.m.

DJ Vicki Powell’s Sunday Service puts the local lesbian legend (bottom photo) front and center while you wile away the weekend on the patio or in the ping-pong room @ Sister Louisa’s Church bar, 7 p.m.