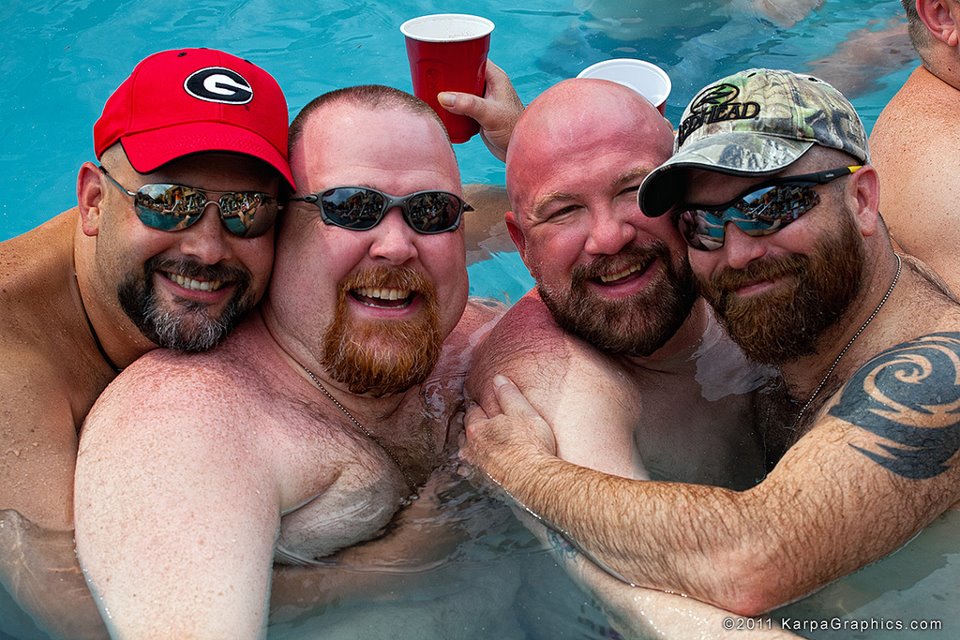 Even with Wednesday off, you work hard for a full, fulfilling weekend. Atlanta’s LGBT special events deliver. Continue your holiday week with our favorite options for your Friday through Sunday downtime. 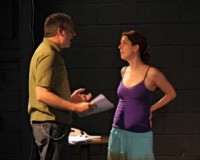 “Headwaters: Didja hear?” shakes up White County in North Georgia with a play of the real-life hubbub behind the national headline-making effort by “uppity gay kids” who tried to form a Gay-Straight Alliance at their school. Make a day trip of it @ Sautee Nacoochee Center, 8 p.m. Thursdays through Sundays until July 22. Read our preview. 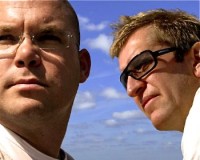 First Friday Freedom Party celebrates the red, white and blue and the elite but not uptight man in you with Wassup N ATL @ Jungle, 10 p.m. 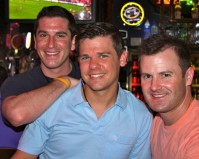 For the Kid in All of Us Beer Bust (fourth photo) raises money for the gays who bring you Toy Party in December and Backpack in the Park later this month. Beer Bust @ Joe’s, 1 p.m. – 5 p.m. 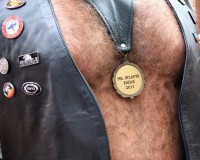 Early Country and Late Night Dance puts a twang in your Saturday with two-steppin and line dancin, followed by a contrasting dance floor beats party with DJ Mike Pope @ Heretic, 8 p.m. and 12 a.m. 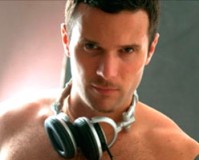 Atlanta’s Hottest Athlete 2012 introduces a new, four-week competition from Atlanta’s gay sports leagues with meet and greet before and contest each Saturday @ Amsterdam, 9 p.m. The winner each week goes to the July 28 finals.

DJ Vicki Powell spins the tunes and rocks the house on the first Saturday of each month @ Cockpit, 10 p.m.

Sunday, July 8
Go eat brunch. Before you do, weigh in on this week’s Queery and tell us Who’s serving Atlanta’s gayest brunch realness? 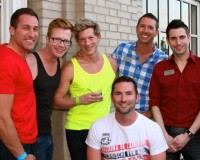 Wet Silent Sundays let you laze away the day poolside with the gay and gay-adjacent showing off their swimwear with $25 food and beverage purchase @ Wet/W Hotel Midtown, 12 noon – 7 p.m. 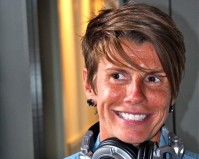 The Armorettes perform their weekly camp drag fundraising show with special guests and their signature mayhem in tow @ Burkhart’s, 8 p.m.