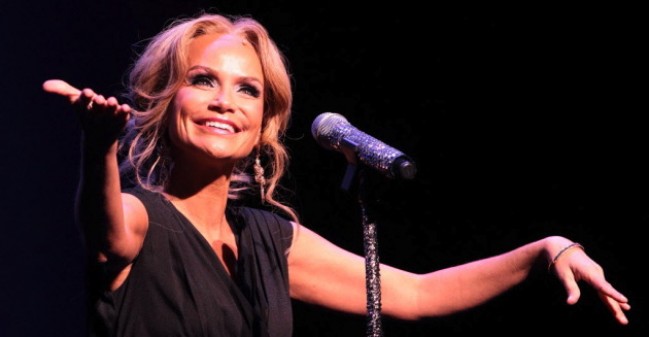 Gay Atlanta throws down the gauntlet for other weekends to live up to with more Friday through Sunday LGBT events than you can ever manage to get to, but will have fun trying. Click on your favorites for full details. Here’s what’s up for getting down.

Friday, June 22
Kristin Chenoweth (top photo) brings her incomparable singing talents honed on Broadway, in movies and on TV to Atlanta for one night only @ Cobb Energy Centre, 8 p.m.

Love Is Art App Launch Party celebrates an iPhone app inspired by the art project that covers lovers of all orientations in paint and lets them go at it on canvas @ Bill Hallmann Atlantic Station, 8 p.m.

Got Leche Foam Party soaks the weekly Latin Night, so wear something to dance and get wet @ Club Rush, 10 p.m.

No gay flag football today as the National Flag Football League of Atlanta readies for next week’s championships. Ready yourself with our hunk-filled playoffs photos from last week.

Once Upon a Midsummer Night (seventh photo) welcomes summer as only the Atlanta Radical Faeries can. Get in touch with the season with a heart circle, workshops, solstice ceremony, drum circles and a big gay dance party @ Arts Exchange, 12 noon to 3 a.m. Learn to dress like a Faerie in our photo preview.

East Side Pride Picnic celebrates Pride Month and the season with an outdoor food fest with vendors and DJ Duck welcoming all LGBT singles, couples and families in Clarkston, 3 p.m. – 8 p.m.

Trans-Queer Prom is the prom many didn’t get to go to, hosted by the social and justice group TransQueer Nation with DJ beats, prom photos, a king and queen (best dressed) and more (BYOB) @ Rush Center, 7 p.m. 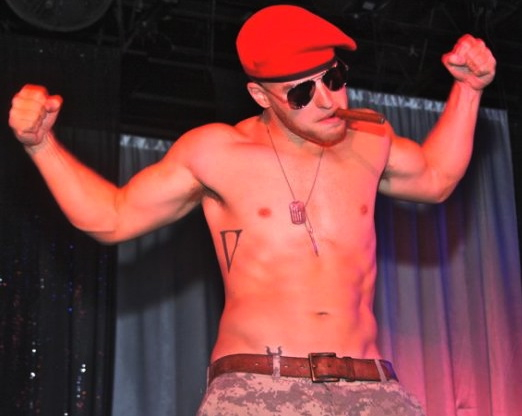 Out with the Stars Awards is the first annual gala with PFLAG Atlanta honoring its 26 years of service via parents, educators and others who advance LGBT equality @ Labella at Lambert Place, 7:30 p.m.

Early Country and Late Night Dance puts a twang in your Saturday with two-steppin and line dancin, followed by a contrasting dance floor beats party with DJ Mike Pope @ Heretic, 8 p.m. and 12 a.m. 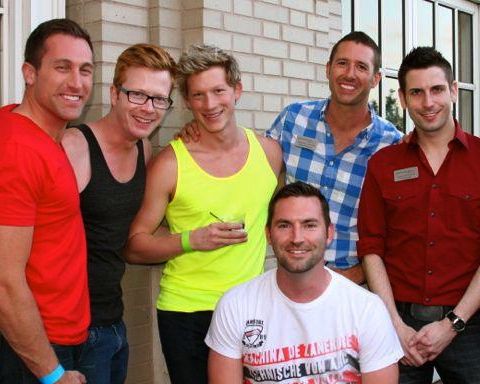 “The Normal Heart” continues performances of this groundbreaking, Tony-winning play by Larry Kramer about the early years of AIDS @ Saint Mark UMC, 8 p.m. Read our preview.