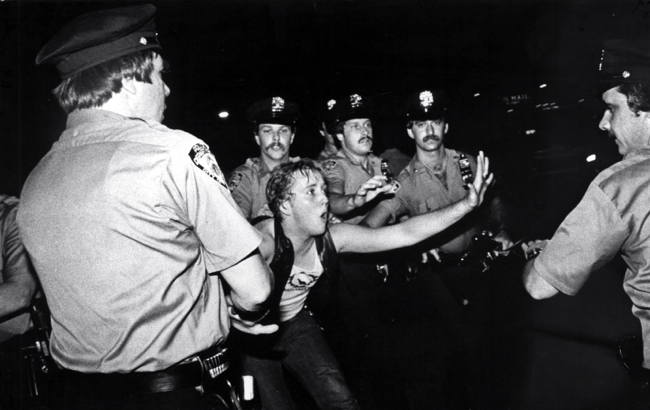 What’s that sound growing closer like a freight train? It’s Atlanta’s big gay weekend hurtling toward you. Don’t get out of the way. Jump right in its path with our favorite Friday through Sunday LGBT events.

“Rock of Ages” (second photo) movie opens in Atlanta theaters in all its ‘80s rock musical guilty pleasure glory. It’s gayer than you thought: Gay subplot, gay director and big-production sing- and dance-offs. Did we mention Tom Cruise? But consider our review a warning.

“What’s in the Cards” SAGE Game Night raises money for the Atlanta chapter of Services and Advocacy for Gay Elders. Poker, Canasta, Hand and Foot and Bridge @ Rush Center, 7 p.m.

Superheroes vs. Zombies Party invites your costumes in either and both genres for dancing with DJs Amber and Catt9tails and Emcee Exclamation Point! for a night you won’t soon forget @ Jungle, 9 p.m. 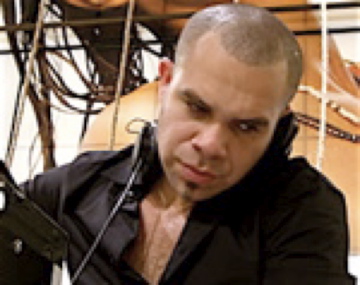 Dance Fever: The Heartthrob Tour with DJ M and the gang bringing the grown & sexy to the party with performances by their versions of Sisqo, R. Kelly and Bobby Brown @ My Sister’s Room, 9 p.m.

Poetry Workshop: Examining What We Have and Where It Can Take Us with poet Dustin Brookshire is part of Atlanta Pride’s Stonewall Month events @ Rush Center, 2 p.m.

Kathy Griffin (seventh photo) lays it all bare and doesn’t pull punches on her latest comedy tour for her gay and the gay-adjacent fans in two performances @ Fox Theatre, 7 p.m. and 9:30 p.m.

Early Country & Late Night Dance starts with all your two-step and linedance favorites with the folks of the former 3 Legged Cowboy and winds up with DJ Mike Pope kicking up the disco beats @ Heretic, 9 p.m. and 12 midnight.