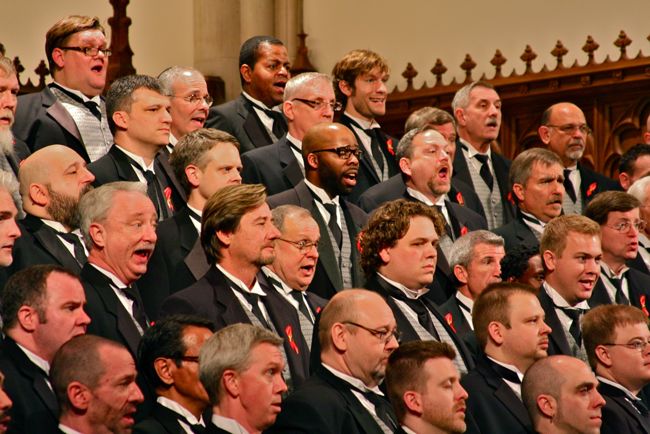 The weekend is busting out with opportunity. What you do with it is on you, but consider this slew of event suggestions rolled out by the LGBT-ATL on us. Check out our Friday through Sunday top picks.

It’s Sunday Funday. What is it, why should I care and where do I get one of those cute t-shirts? We explain.