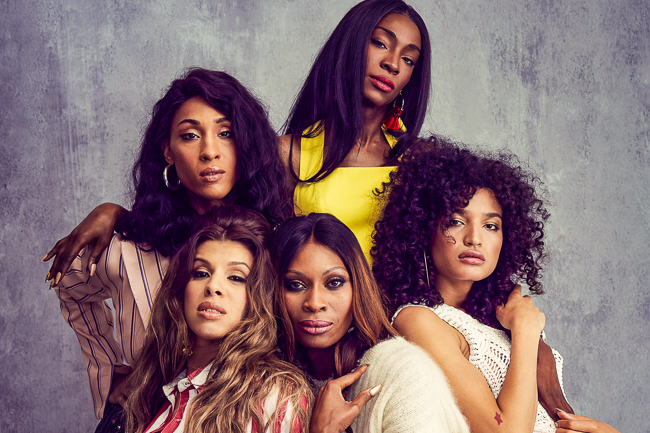 During sea-change TV transformation for transgender actors playing major and recurring characters on the small screen, these faces stand out.

How to Get Away with Murder, Transparent

The Chilling Adventures of Sabrina

Orange is the New Black

There are at least 15 more currently running shows across platforms that feature or include transgender actors. TV’s trans revolution continues on reality shows like I Am Jazz and RuPaul’s Drag Race.

Pick up a new edition of Q mag each week at queer and LGBTQ-friendly venues all over Atlanta.