The 5 simplest Pride dos and don’ts. Ever. 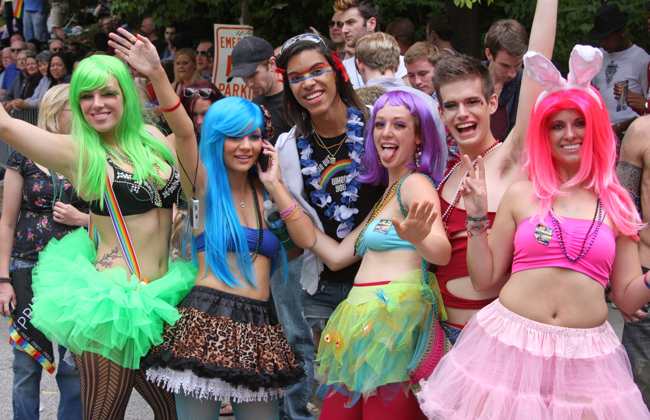 Whether you’re home for Pride or visiting someone else’s, a few rules can generally make it safer and better for everybody. And you think you know them already. Do hydrate. Do bring supplies. Don’t bring your dog. Do work a look. Hello? Don’t forget the basics.

Even while some places have moved their Pride, if not their year-round gay pride, away from the traditional Stonewall anniversary (ahem), other cities maintain the last weekend in June as the only big gay way to do Pride.

So cheers to you, Prides small and large who play Stonewall stalwarts with the Pride date, from New York City to Houston, and from San Francisco to Augusta. For you and the thousands who visit you this weekend, whether you’re night-parading or Taylor Dayne-ing, here are the easiest Pride rules that can most often be forgotten.

Like prides from small to large, Augusta to Houston and nyc

Do: Be fabulous. Don’t: Throw shade.