That gay landmark in Marietta? Not anymore 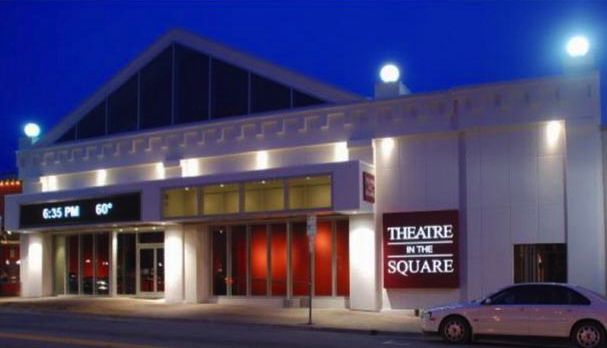 The gay-owned and operated Theatre in the Square, once the target of Cobb County’s anti-gay bigotry, is now dead, the victim of a tough economy and fundraising that couldn’t keep up with demand. The theater sounded the alarm and raised more than $400,000 in recent months, but it wasn’t enough. So Artistic Director Palmer Wells, who founded the theater with now-deceased partner Michael Home in 1982, said Monday that the mid-sized theater in Marietta closed for good.

The Theatre in the Square Board of Directors has announced that it will suspend all theatre performances effective Monday March 19, 2012. Board Chair Mike Russell stated, “After three days of board deliberations and financial analysis, we have decided that it is not feasible for us to finish our current season or launch a 31st season. We simply do not have the money.”

In 1993, the theater was targeted by the Cobb County Commission, which dropped funding for it over the Terrance McNally play “Lips Together, Teeth Apart.” The play includes some gay themes and Commissioner Gordon Wysong – without seeing the production or reading the play -- successfully proposed a resolution banning funding from arts groups that support the “gay lifestyle.” Commissioners reacted to a national outcry by LGBT activists with a second resolution from Wysong that said the “gay lifestyle” was “incompatible with the standards to which the community subscribes.” That led LGBT activists to successfully push for Cobb to lose any chance of hosting events during the 1996 Olympics in Atlanta. Add the theater’s closing to a list of gay-owned businesses that have shuttered their doors in recent months, including Outwrite, Poster Hut and Bellissima. Photo by Palmer Wells via AJC