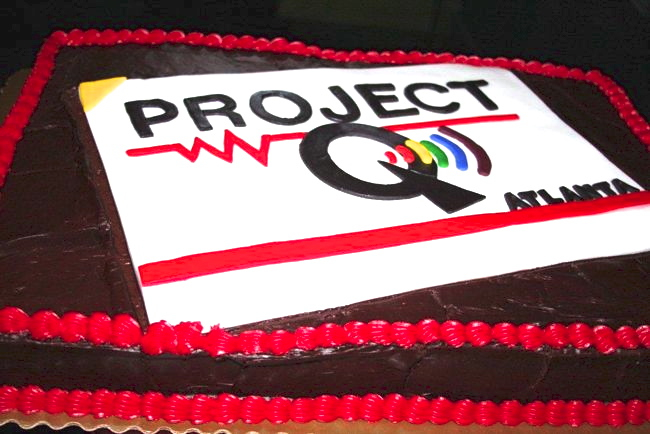 We don't really do humble at Project Q, so we'll just get to it: We won! For the fourth consecutive year, readers of the GA Voice voted us Best LGBT Blog. For that, we offer you a big digital hug and our thanks for reading and voting.

GA Voice released the results of their annual Best of Atlanta on Tuesday, after a month of nominations and another four weeks of voting that resulted in nearly 30,000 ballots. What's left to do? Party. So we'll be there with all of this year's winners for some sweets and some cocktails on Thursday at the GA Voice 2013 Best of Atlanta Party. Come join us.

We don’t do what we do for the recognition, but we’re like proud parents with the results. In the five years since our inception, we couldn’t be happier about this latest honor. There's been the GA Voice wins in 2012, 2011 and 2010, Fenuxe readers naming us Best LGBT News Source in 2011, and a 2009 win back in the days of the old Southern Voice. Even Creative Loafing named us Best Sign That Gay Media Is Still Alive in 2010.