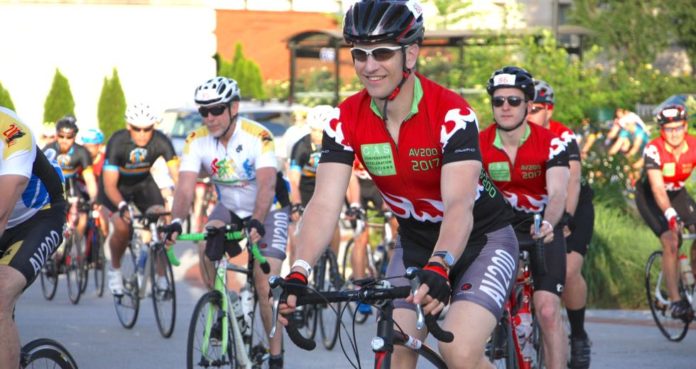 The transgender woman whose silicone injection killed popular Atlanta entertainer Lateasha Shuntel was sentenced to more than 11 years in prison.

Federal District Judge Orinda Evans handed down the 135-month sentence to Deanna Roberts (second photo) on Friday after a two-day hearing in downtown Atlanta. In March, Roberts pleaded guilty to eight felony counts – four counts of possessing, transporting, and illegally injecting persons with liquid silicone and four counts of introducing liquid silicone into interstate commerce – in connection to the silicone injections she administered to Shuntel in November 2015 and three other women.

Shuntel – a popular transgender entertainer and bartender at Blake's identified in court documents as Lateasha Hall – died two days after the injection.

Evans sentenced Roberts to 135 months on one of the eight felony counts and 36 months on the other seven counts to be served concurrently. Federal prosecutors were seeking a 14-year sentence for Roberts, which was at the upper limits of sentencing guidelines. Roberts' public defender, Colin Garrett, asked the court to impose a sentence of five to seven years.

“It is very hard to resolve what the appropriate sentence is. It is an unusual case,” Evans said. “Ms. Roberts had a lot of warnings but kept doing what she was doing. I think she is remorseful now.”

Veta Hall, Shuntel's mother, sat through the two-day hearing with her son, Paul. They both delivered emotional statements to the court before Roberts was sentenced.

“She gave a lot to the community. She gave a lot to me. She was the most loving child,” Veta Hall said. “If you ever had met her, you would understand why we have lost so much in our family.”

Shuntel's brother said his two-year-old son will never be able to meet his aunt.

“Lateasha was a good person. Lateasha was an icon to Atlanta. Everybody that met her loved her,” Paul Hall said. “She was impacting everybody's life.” 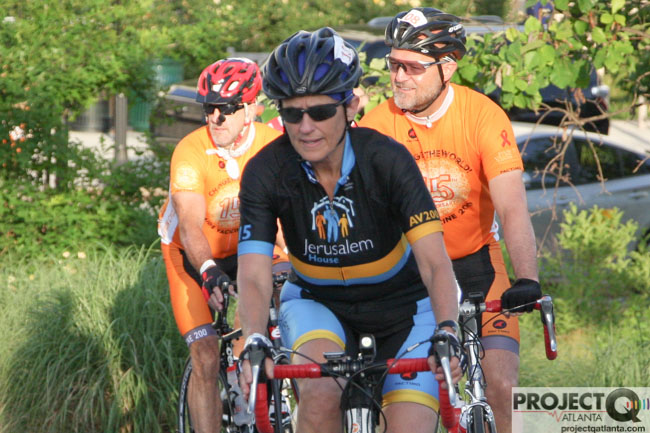 'One stick really hurt. Tears came down my face.'

The sentencing hearing opened Wednesday and stretched for several hours as Assistant U.S. Attorney William McKinnon questioned five LGBT people – including three transgender entertainers – about receiving silicone treatments from Roberts to enhance their face, breasts, buttocks and other body parts. Several of them described how they became friends with Roberts after repeated treatments until one of their injections resulted in medical complications. Some of the women said they nearly died after the silicone shifted into their bloodstream or settled in their lungs.

The witnesses also offered emotional testimony describing how they sought treatments from Roberts based on the recommendations of friends and other transgender entertainers. They discussed how Roberts portrayed herself as a medical professional, bragged about her skills with silicone injections and the thousands of dollars they paid her over years of treatments administered in bedrooms and apartments in cities across the Southeast, including Atlanta, Birmingham, Jacksonville and Orlando.

“She was working her tail to the bone,” Jason Hill said in court.

Hill met Roberts in 2007 to receive silicone injections to his lips, chin and biceps. He later worked for Roberts and drove her around the South to meet clients for the silicone treatments. He said Roberts would perform the procedures on 10 to 12 people a day and received $2,400 to $2,800 for the work. Prosecutors alleged that Roberts was paid nearly $2 million for silicone injections in the 12 years they said she performed the procedures.

Hill said he later suffered complications from a silicone injection Roberts gave to his arm, leaving his left bicep malformed. When he discussed with Roberts the complications that other clients encountered after her treatments, Roberts blamed the victims.

“All of these AIDS infested mother fuckers are getting what they deserve,” Hill said Roberts once told him. “It's not coming from nothing I've done.”

The transgender women who testified on Wednesday broke down in tears as they recounted how they nearly died after silicone treatments from Roberts, who sat nearly motionless during the testimony. Roberts, her legs shackled, was dressed in an orange sweatshirt and pants.

“One stick really hurt. Tears came down my face,” Desiree Roberts said about a June 2010 silicone injection administered to her in Deanna Roberts' home in Sanford, Fla., which is near Orlando.

Desiree Roberts said she paid Deanna Roberts between $15,000 and $20,000 for treatments between 2005 and 2010. But after an injection in June 2010, Roberts said she was short of breath. On her drive home, she became violently ill and by the next morning, she couldn’t raise her arms.

So Roberts went to a nearby hospital where she stopped breathing and suffered respiratory failure, she said in court. She woke up six weeks later on life support and ventilator. Doctors said they found silicone, mineral oil and cocaine in her blood stream.

“I guessed she numbed me with it. I’ve never done cocaine,” Roberts said.

Roberts lost 74 pounds during her stay in the hospital and amassed $274,000 in medical bills.

Roberts said she sought out injections from Deanna Roberts instead of a plastic surgeon over cost.

She knew nearly 20 friends who received procedures from Roberts. And until her near-death experience in 2010, Desiree Roberts said she was satisfied with what Deanna Roberts did.

“My breasts were getting bigger, so I was happy with it,” she said.

But seven years later, Roberts said her breasts provide a visual reminder of how that last procedure went awry.

“They are all blue and black and purple,” Roberts said.