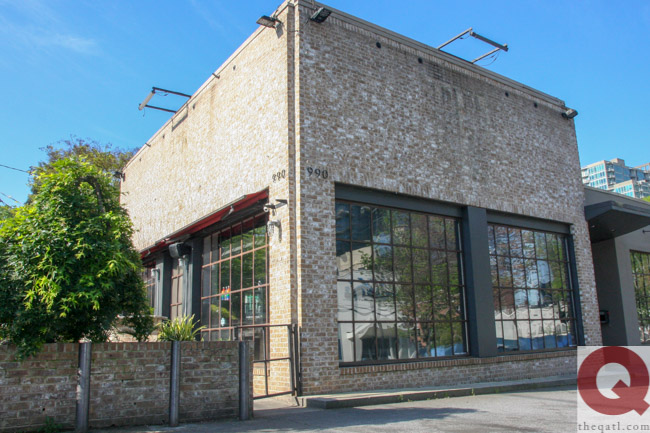 UPDATE | Ten to get exterior ‘refresh’ during coronavirus closure

The signage outside Ten Atlanta was taken down and its social media accounts and website are gone, leading to questions about the future of the popular gay bar.

The abrupt moves come after the bar and its patrons were accused of violating Atlanta Mayor Keisha Lance Bottoms’ stay-at-home order in March. The order was in response to the coronavirus pandemic and followed an earlier order shutting down bars and nightlife venues.

Ten owner James Nelson did not respond to Project Q Atlanta’s questions about the bar.

What Now Atlanta, which first reported the disappearance of the signage, said Monday that the Midtown bar was undergoing a “slight refresh.”

While details surrounding TEN’s “refresh” are unclear, a source familiar with the project said to expect a new name, interior redo, tiki bar, and “even more rainbows then before.”

Hidden Dragon is a speakeasy cocktail bar opening this summer, according to its Facebook page. There is no address or website listed on the page. Nelson said the bar would be in Midtown, and it would be a “bar in general” instead of a gay bar, according to a post on his Facebook page in December.

“Reservations will be required, along with other criteria,” he wrote.

“Have my mad scientist hat on today creating cocktails for the Dragon,” he wrote.

Ten faced a social media backlash after patrons were spotted congregating around tables in the bar’s parking lot last month as they waited on to-go orders from CEO. City of Atlanta officials and the Atlanta Police Department said the bar was “in compliance,” according to a March 27 post on Ten’s Facebook page.

“Our tables represent social distancing while people are waiting for their food, they are not promoting gatherings,” according to the post, which is now gone following the removal of the bar’s Facebook page.