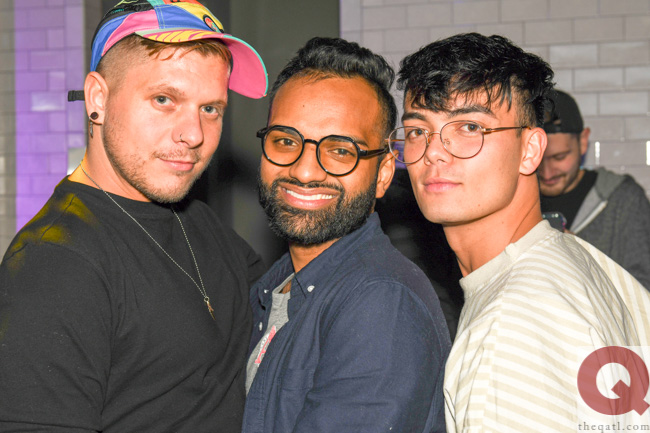 Ten Atlanta celebrated its seventh anniversary on Sunday by keeping the drinks pouring and the patrons partying.

The Midtown mainstay has offered up Sunday Fundays, Pride block parties and drag shows galore since claiming the southwest corner of 10th Street and Piedmont Avenue in 2013.

Get a look at scenes from lucky number seven below!