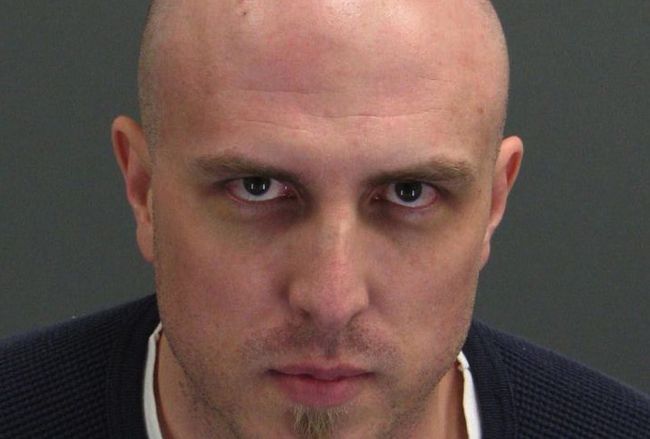 The new details about the case of Michael Macaluso (photo) -- sentenced to 30 year in federal prison in March 2011 -- surfaced in the Atlanta Journal-Constitution's gripping look into sextortion. That's how Sally Yates, the U.S. Attorney in Atlanta, describes Internet predators who stalk their victims on social media.

Macaluso, now 41, coerced and extorted teenage males, ages 14 and 15 in New Jersey and Connecticut, into swapping increasingly graphic photos before convincing them to do videos. Macaluso posted some of the videos online. Sometimes he posed as a teen girl; other times as a guy. In one case, he threatened to show the nude photos to the teen’s high school classmates. In a second case, he schemed to convince a teen to film a gay sex scene. In both incidents, the teens went to police.

The 14-year-old victim from New Jersey, Zac, was pushed to send a video every day to Macaluso, posing as a 16-year-old girl named Aimee, and take pictures and videos of Zac and another teen engaged in gay sex.

The exploitation drove Zac to suicide, according to new details reported by the AJC.

Zac said he took that as a sign he should continue living. But it also meant that Macaluso continued his torment several months more, until Zac’s mom looked through his phone.

Zac expanded on the impact of Macaluso's scheme in a poem.

At Macaluso’s sentencing hearing, Zac, by then a 19-year-old college student, read from a poem he had written:

“…Every day on the computer I had no life,

I cut myself with a knife,

Being forced to do things that made me cry,

Every day I wanted to say goodbye.

Pictures turned into videos, he told me what to do,

He strung me along like a puppet, I hated my life times two… ”