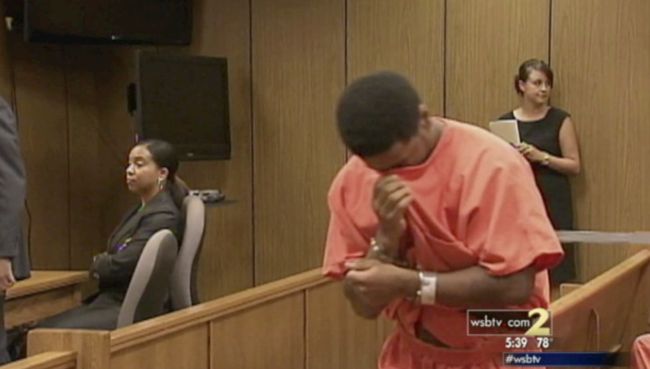 A teacher at a private military school in DeKalb County who liked to get male students drunk before sexing them up paid a stiff price for his gay sex antics: Three life sentences plus 10 years. 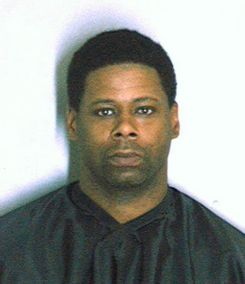 Casey Thomas, 37, was sentenced Friday after being found guilty of 17 of the 18 counts against him, including aggravated sodomy and contributing to the delinquency of a minor. Thomas was arrested in 2011 when he was accused of sexing up three male students, all 15 or 16, at Millers Preparatory Academy for Boys. Prosecutors say he used beer to get them drunk before having sex with them.

Thomas was not a certified teacher, though he worked as one at the school. Prosecutors called him a predator, according to the AJC.

“He is a predator and rightfully deserves to spend the rest of his life behind bars,” DA Robert James said in an emailed statement. “This sentence sends a loud message that child molestation will not be tolerated in DeKalb County. Hopefully, this sentence will begin the healing process for the victims and their family members.”