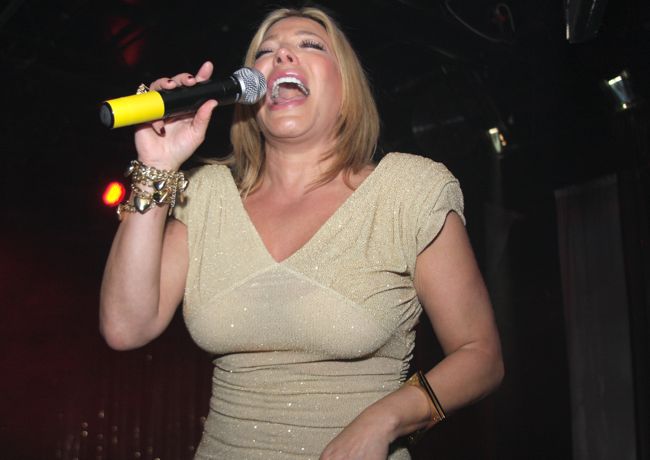 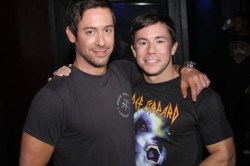 Taylor Dayne’s gay fans in Atlanta proved their love for the pop singer on Saturday, braving an artic blast to hear a set list that included ‘80s hit “Tell It to My Heart” and many others.

Ending the show that started about midnight, Dayne left the crowd “Satisfied” with songs from the three-year-old album of the same name. Saturday’s performance at Jungle is part of Dayne’s continuing outreach to gay fans, an effort that included performing her “Facing A Miracle” as the theme song to the 2010 Gay Games. 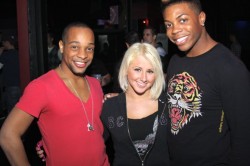 During her short stay in Atlanta, Dayne seemed impressed with the eclectic crowd at the W where she crashed, tweeting, “Seems the W hotel is the hotspot in Atlanta..lil Wayne .Drake..just saying!!..in lobby after soundcheck.”

Before the show, she asked Twitter followers to recommend hotspots, though the best they could suggest was Alpharetta and Stockbridge. After, she took to Twitter again to thank her fans: “All love to my fans for coming out tonight!!!”