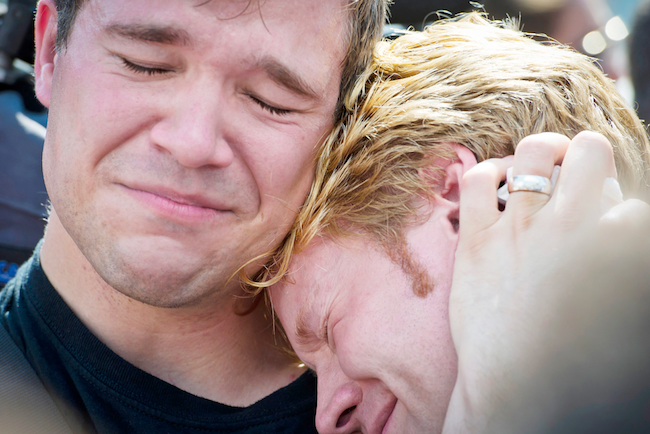 Pride doesn’t end on Stonewall Weekend, and LGBTQ history doesn’t start or stop at the 1969 riots.

When we uncovered the secrets of Stonewall, we found stats and figures that paint a fuller picture. Join our flash back to more queer milestones beyond Stonewall. These are just 10 of the ones that caught our eye.

Estimated Americans who have died with HIV/AIDS. Loss of so many gay and bisexual men (top photo) may have helped turn gay issues into a household discussion, personalizing the movement for people who may have previously ignored the private struggles of gay family and friends. 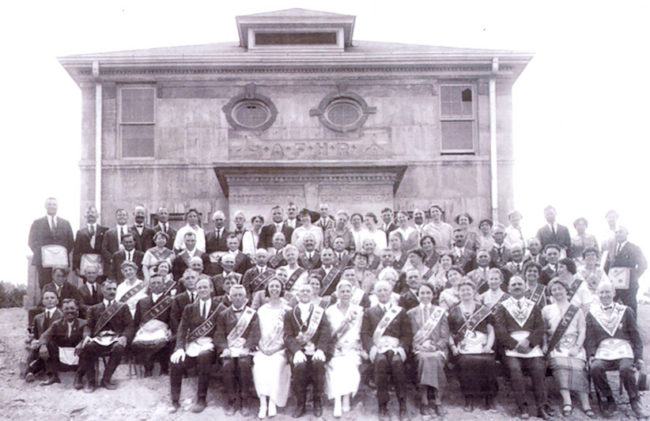 The Society for Human Rights was founded in Chicago, the first known gay organization in the U.S. 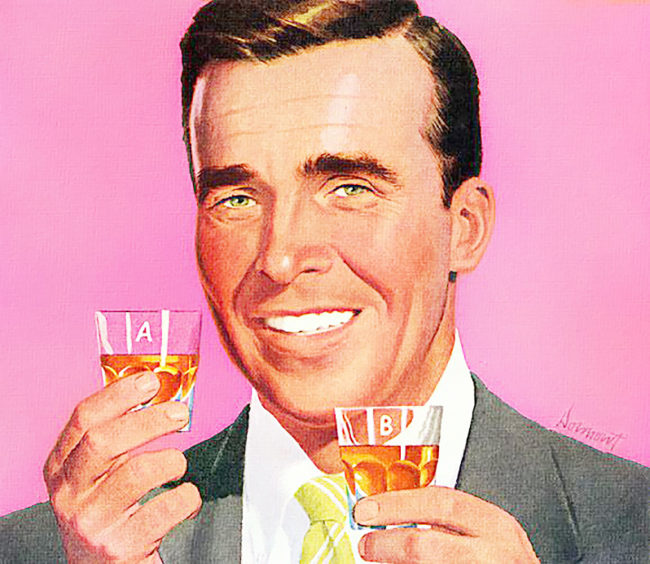 All the rage in New York City in 1967, gays en masse would order drinks, tell the bartender they were gay, be denied service, and refuse to leave. 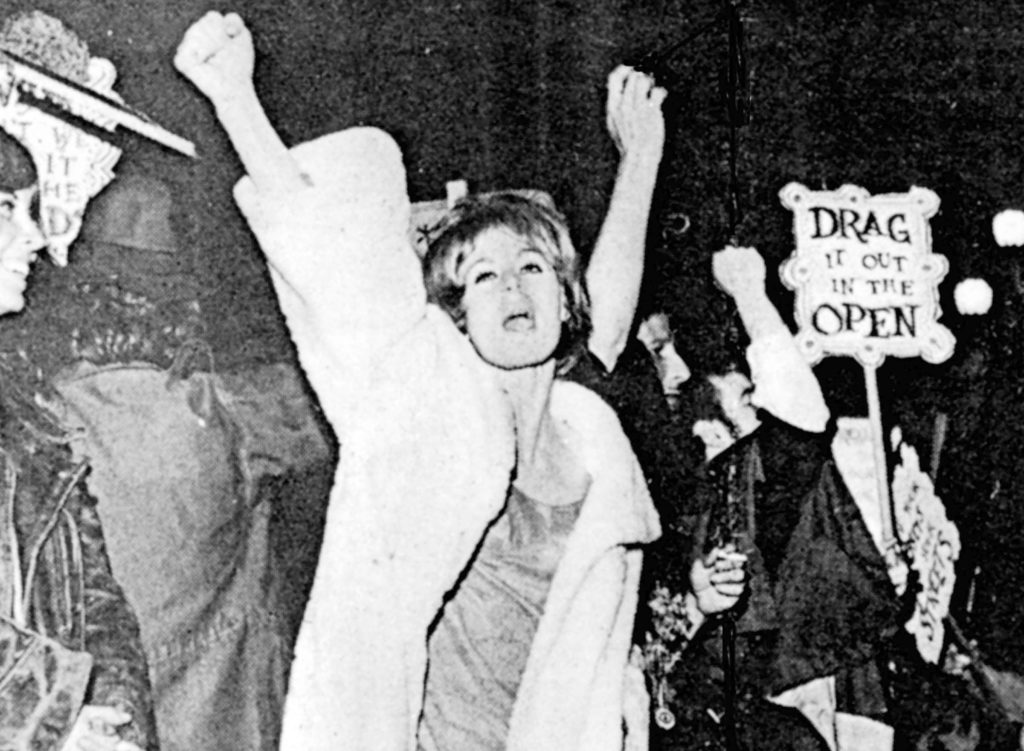 The number of queer uprisings in the U.S. before the Stonewall Riots “sparked the gay rights movement” in 1969.

From 1953 to 1973, the American Psychological Association officially classified homosexuality as a mental illness. It wasn’t completely removed until 1987. 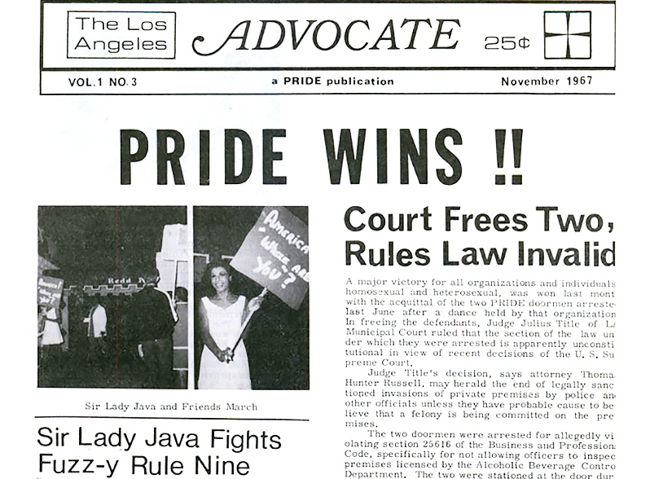 Happy birthday to newsletter leaflet the Los Angeles Advocate. Renamed the Advocate in 1969, it remains the longest continuously running LGBT publication in the nation. 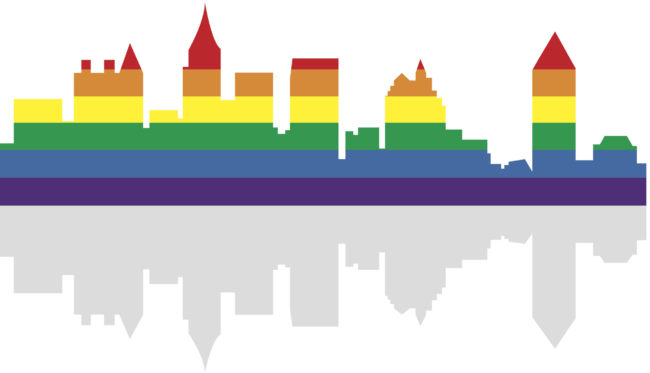 To commemorate the anniversary of Stonewall, activists handed out fliers in Piedmont Park in 1970. A year later, the first gay rights march occurred down Peachtree Street, along the sidewalk and stopping for every light because the city wouldn’t grant a permit. 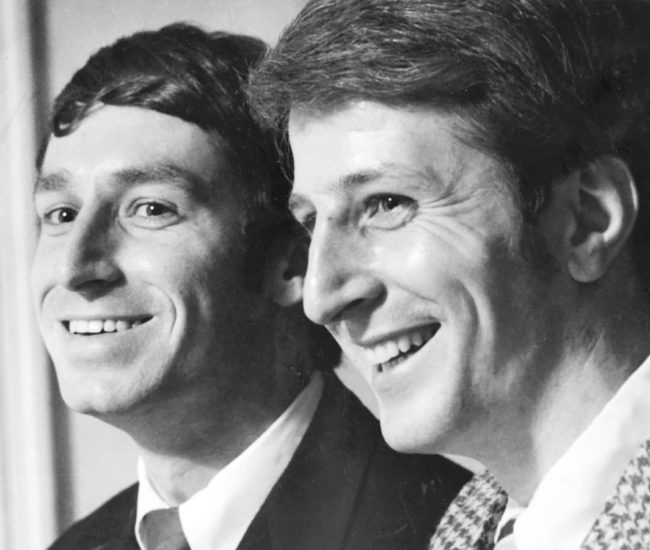 Jack Baker and Michael McConnell were the first gay couple in the nation to be denied a marriage license – in 1971. They were married in 2015. 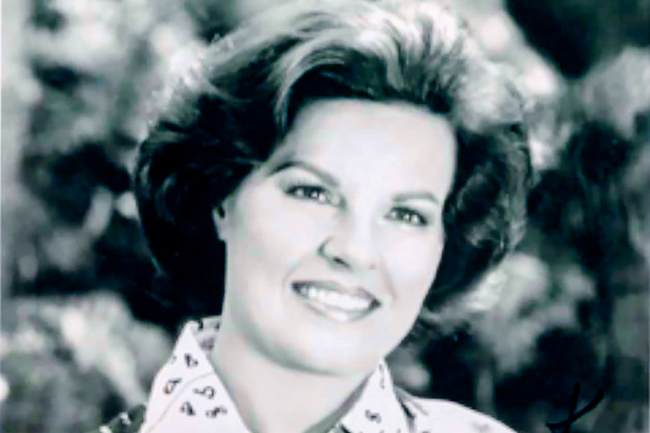 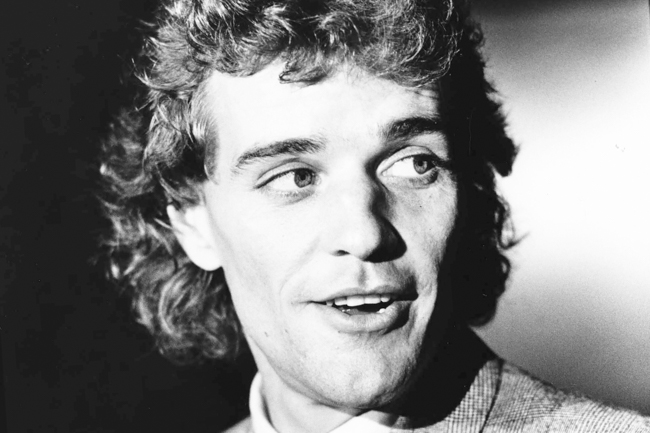 Queer Atlanta’s own Michael Hardwick lost his appeal of Georgia’s sodomy law in the U.S. Supreme Court in 1986. It was overturned in 2003, 17 years later. Hardwick died in 1991.