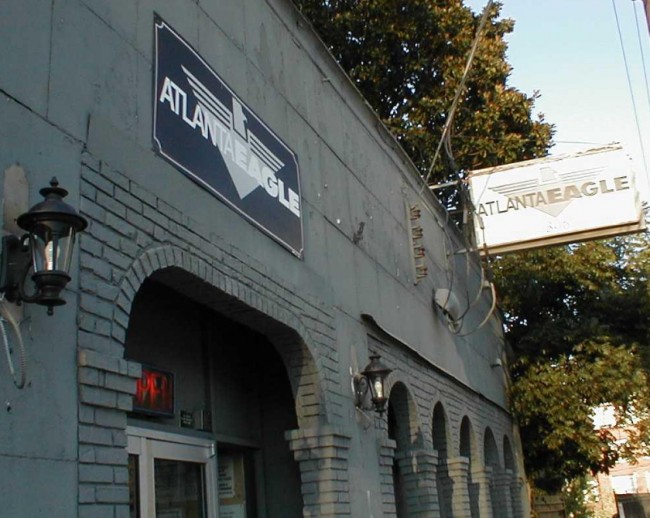 It took attorneys billing the city up to $395 per hour a whole lot of hours to discover what the Eagle raid patrons already knew about their rough-and-tumble treatment: The whole mess was a botched affair. Even worse, it cost city taxpayers some $1.23 million to have private attorneys from Greenberg Traurig figure that out after the city and Atlanta police stalled their own investigations into the September 2009 raid of the Eagle. That’s in addition to the $1.475 million the city has paid to settle three related lawsuits. A fourth remains pending. To connect the dots for you: That’s $2.7 million for a raid that never should have happened. WABE reported the cost of the outside investigation of the raid on Friday, after months of fighting the city for records that should have been public in the first place.

According to 150 pages of bills obtained by WABE, Atlanta law firm Greenberg Traurig charged the city $1,233,853. The firm charged anywhere from $75 per hour to $395 per hour for its attorneys' services. For months, WABE sought access to the bills under Georgia's Open Records Act. The city repeatedly denied the request, finally agreeing to turn them over Friday.