Swinging Richards ‘will be here for years’ despite bankruptcy 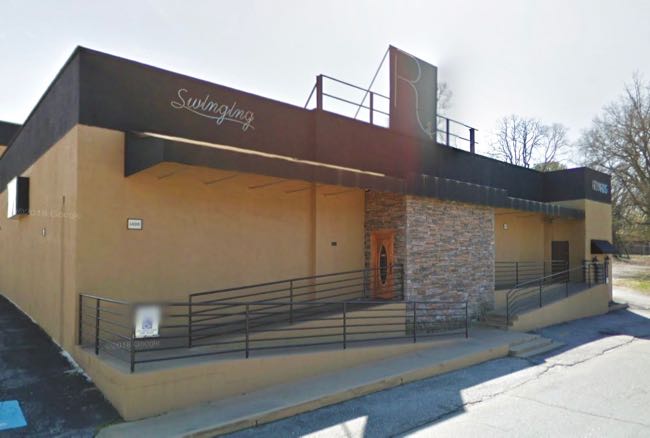 The owner of Swinging Richards said the club’s dancers are “among the highest paid strippers in America” and that the club will remain open while undergoing bankruptcy proceedings.

The gay strip club filed for Chapter 11 reorganization on May 2, allowing the business to remain open while it reorganizes its finances. The club owes more than $1.65 million to its creditors, according to the bankruptcy filing.

“We needed bankruptcy protection, and actually we’ve been doing better than we ever have and things will not change,” he added.

Most of the creditors listed in the bankruptcy filing are former dancers who sued the club over unpaid wages and their attorneys. More than two dozen dancers sued Swinging Richards in 2014, arguing that the club violated federal law by not paying them minimum wage and charging them various fees to perform. That case was settled for $667,000 in March 2017.

The club also owes about $875,000 to five other former dancers and their attorneys, according to the bankruptcy filing.

Jones said the dancers were paid a fair wage.

“They allege they weren’t getting $7.25 an hour, but they were actually making five to 10 times that,” he said. “It was that they were not getting a check and the lawyers seized upon that. People don’t take their clothes off for $7.25.”

“Swinging Richards’ dancers are among the highest paid strippers in America,” he added.

Jones confirmed that he created a Go Fund Me campaign to cover the club’s ongoing legal fees. Some $80 had been raised as of Tuesday, with a goal of $1 million. Those donations have disappeared and the campaign shows no money raised as of Wednesday.

Jones said he didn’t think Go Fund Me would allow someone in bankruptcy to raise money on the site. The site does not list exclusions for bankruptcy in the Go Fund Me terms and conditions.

“Donations for litigation will certainly be welcome,” he said.

Jones remained adamant the club will continue long after emerging from bankruptcy proceedings.

“There’s no way that I will let lawyers take away or adversely affect the most well-known gay male strip club in the United States, or the world for that matter,” he said.