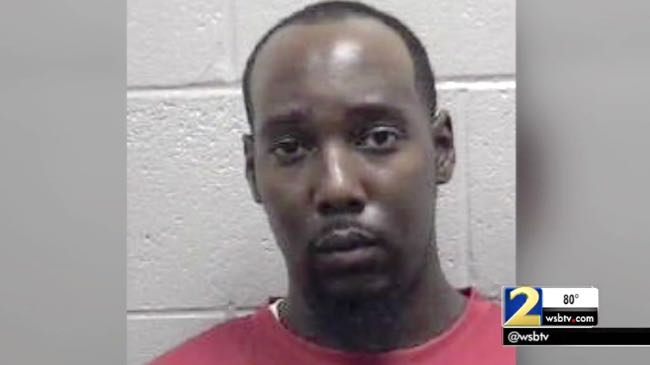 A 26-year-old metro Atlanta man was arrested Tuesday and charged with murdering Tee Tee Dangerfield, a transgender woman who was gunned down in an apartment parking lot.

Tyrone Anthony Kemp was arrested about 4:30 p.m. on Tuesday at a Union City auto dealership where he cleaned vehicles, according to Major Lance Patterson of the College Park Police Department. Kemp is charged with malice murder in the July 31 killing of Dangerfield.

Dangerfield, 32, was shot several times in her car, which was parked in the South Hampton Estates apartment complex. Kemp lived at the complex in College Park and the two had met a short time before he allegedly shot and killed Dangerfield, Patterson said. She was found about 4:30 a.m. and transported to Grady Memorial Hospital, where she died.

Dangerfield and Kemp were together sometime after Dangerfield left the 50 Yard Line sports bar in College Park after 3 a.m. Last week, police released video surveillance footage of Dangerfield entering and leaving the club, according to the Georgia Voice.

“We know that he was with Ms. Dangerfield earlier in the evening, not long before she was murdered,” Patterson said. “They met up after she left the club.”

“Our detectives kept following up on leads. They spoke to Kemp early on in the investigation. He was kind of on our radar anyway. Our leads kept pointing back to him,” Patterson said.

Kemp was arrested without incident on Tuesday afternoon. Police can't say what prompted the killing or if Kemp and Dangerfield had a sexual relationship.

“We can't say right at this time what we believe to be the motive. But he hasn't given any indications in the interviews. We can't pinpoint the motive,” Patterson said.

Dangerfield was at least the 16th transgender person killed in the U.S. in 2017. She was killed less than 48 hours after she attended a march and rally for transgender equality in Midtown, according to the AJC.

Some 161 people have donated $5,403 to Tee Tee's Memorial Page, an online campaign to raise funds for her burial and funeral expenses.

On Tuesday, relatives of Dangerfield praised College Park police for making an arrest, according to WSB.

Dangerfield’s family sent a statement which said: “Our family would like to express their significant gratitude to the College Park police department and the detectives who worked Tee Tee’s case. This arrest helps bring some closure to our grieving family.”

Patterson said the police agency is pleased that an arrest has been made in the case.

“We are pleased anytime we are able to make an arrest where somebody has lost their lives. Those are always the top of our list of priorities. We are pleased that our detectives worked diligently and tirelessly to track down Ms. Dangerfield's murderer,” Patterson said.

UPDATE | On Wednesday, Kemp waived a hearing and is being held without bond, according to the Fulton County Sheriff's Office. 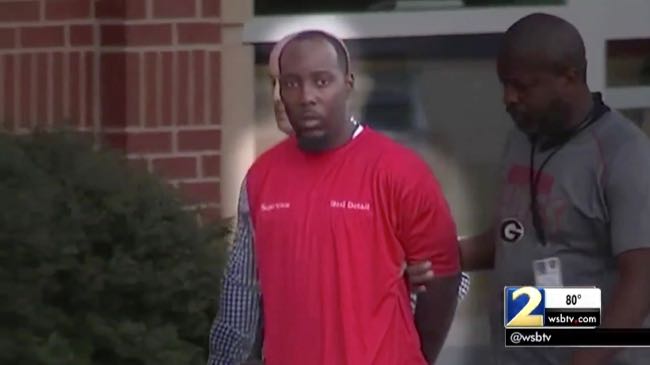