U.S. Supreme Court to hear case of Atlanta man fired for being gay 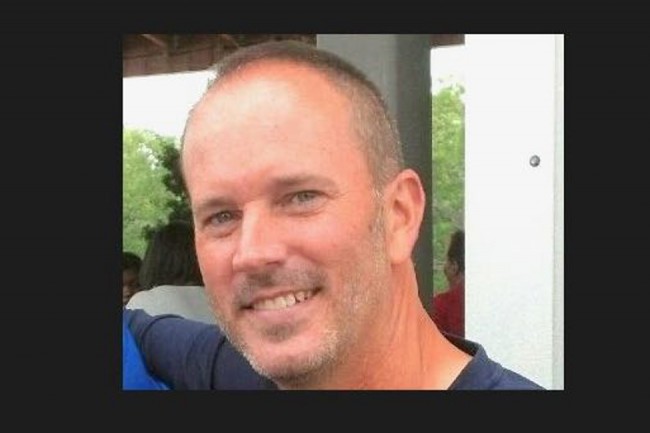 A metro Atlanta man fired for being gay is now at the center of what could be a landmark U.S. Supreme Court ruling to protect LGBTQ workers.

The high court agreed on Monday to take up the case of Gerald Bostock (photo), who was fired from his job as a child welfare services coordinator with the Clayton County Juvenile Court in 2013. Bostock claimed he was fired soon after his employer discovered he played with the Hotlanta Softball League, an LGBTQ sports organization.

Clayton County officials argued Bostock was fired for misspending county money. They accused him of using a county debit card to pay for meals at Midtown eateries including Cowtippers and Frogs.

Bostock’s case is one of three the Supreme Court will consider in deciding whether Title VII of the Civil Rights Act of 1964 extends workplace protections to LGBTQ people.

“Every American, no matter their sexual orientation or gender identity should be able to work and provide for their families without having to worry about being fired for who they love,” Jeff Graham, executive director of Georgia Equality, said in a press release. “In this land of freedom and opportunity, no one who works hard and performs their job well should worry that they may face discrimination in the workplace.”

“Marriage equality was a necessary step on the path to full equality for LGBTQ people in this country, but what good is it if you marry on Saturday and lose your job on Monday because your boss saw a picture from your wedding on social media?” he added.

Bostock’s case is unique among the three the Supreme Court agreed to consider. Federal appeals courts ruled in favor of the LGBTQ workers in the other two — one involving a transgender woman fired by a Michigan funeral home and another involving a skydiving instructor from New York. But the 11th Circuit U.S. Court of Appeals ruled against Bostock in 2017, and rejected his appeal in 2018.

“Multiple courts have understood that discrimination against someone for being transgender or being in a same-sex relationship is a form of discrimination because of sex, plain and simple,” said Nevins in a press release. “There is no reason for the Supreme Court to carve LGBT people out of a law that by its own terms protects us from discrimination.”

Lambda Legal filed friend-of-the-court briefs in the Georgia and Michigan cases that the Supreme Court is considering. Nevins is also the attorney for Jameka Evans, the Georgia woman whose case based on sexual orientation protection claims was rejected by the 11th Circuit Court. The Supreme Court refused to take up her case in 2017.

Bostock sued Clayton County in 2016. The U.S. District Court for the Northern District of Georgia dismissed the case in 2017. The 11th Circuit Court ruled against Bostock in 2018 and denied his appeal. Clayton County asked the Supreme Court to ignore the split in lower court rulings and deny Bostock’s petition for review in August.

Oral arguments in Bostock’s case and the other two could be scheduled between October and April 2020, according to Clayton County News Daily.

Bostock’s attorneys did not respond to Project Q Atlanta’s request for comment.