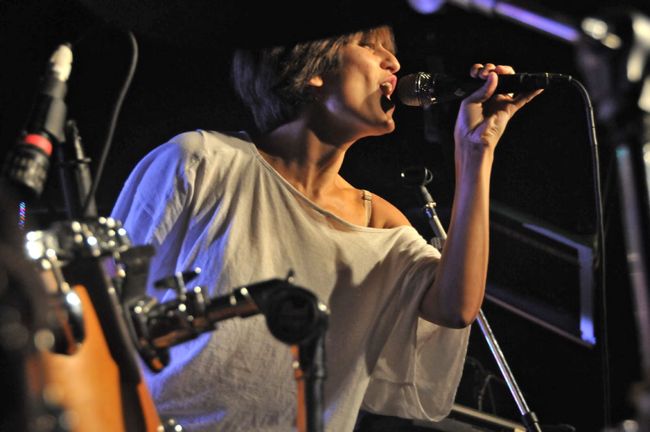 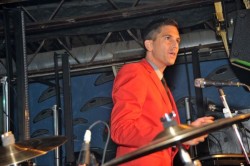 That was the promise from Atlanta-based gay music blogger Arjan Writes (second photo) as he looked to bring his popular Superfraiche Pop Night to Atlanta. The showcase of international pop talent had already hit New York and Los Angeles, and after Monday’s stop at the Drunken Unicorn, Atlanta can be added to the list.

The night was a pop success. A few notes from Arjan on Dragonette’s “electrifying” show: 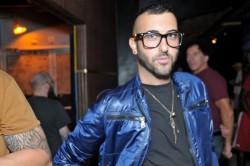 Martina, Dan and Joel gave the crowd everything they wanted and more. They blasted onto the stage with “I Get Around,” continuing with audience favorites “Gone Too Far,” “Liar,” “Take It Like A Man” and the magical “Pick Up The Phone.” The group stirred the crowd in a hot frenzy when they rocked “My Things” and “Volcano” from their new “Mixin’ To Thrill” EP. “Volcano” especially is a powerful, feel-good pop anthem that fully comes alive on stage. The group performed not one, but two encores – “Fire In Your New Shoes” (their Kaskade collaboration) and the empowering “We Rule The World.”

Sensual, sweet, sassy and shining brightly, Martina’s enigmatic stage persona completes Dragonette dynamic live show. She is truly one of a kind and has that “it” thing – that special quality that defines a true star. Dan skillfully controlled his synths and backing tracks to orchestrate the set in one tight and cohesive package. And Joel kept up the tempo, hitting the drums and feeding off the crowd’s energy.