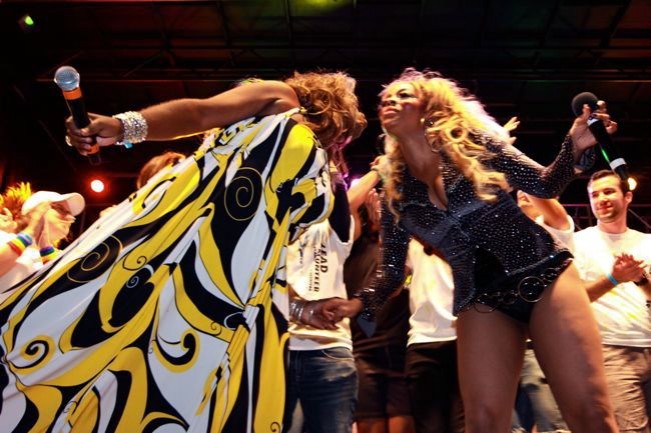 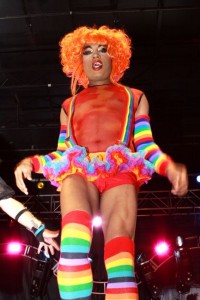 As the sun went down on another Atlanta Pride and visions of drag queens danced in their heads, the masses migrated toward the festival’s main stage for the annual Starlight Cabaret on Sunday night.

Nowhere else in town and at no other time of year will you find this many drag acts on a single stage. But it wasn’t all camp and glamour. This is also the only time you’ll feel this much Pride spirit flowing through the audience or toward the stage for the performances.

From the fierceness that is Shabazz to the baudiness that is Mary Edith Pitts, from the masculine crotch-grabbing of drag kings to showtunes re-imagined and so much more, the show gave us a taste of just about every dish on Atlanta’s drag buffet. 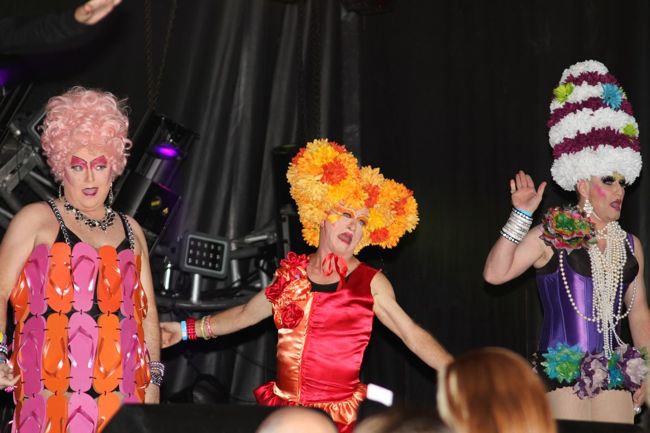