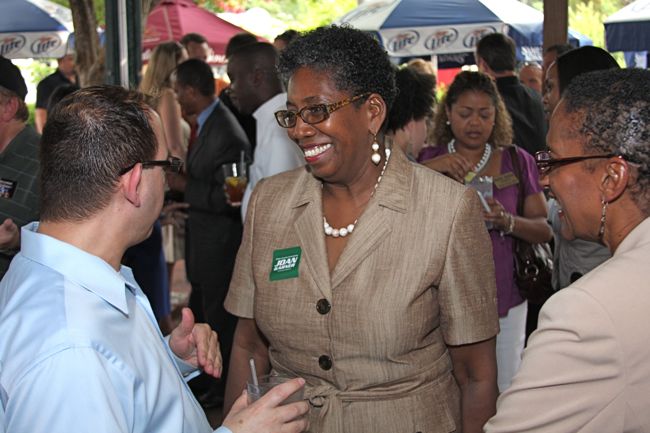 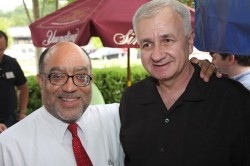 The Atlanta Stonewall Democrats want to make it easy for you at the polls on Tuesday. They’ve got a list of endorsed candidates that they recently offered a public toast.

See, some elected officials and hopefuls really do want LGBT votes, a stark contrast to the GOP primary fight for governor.

On June 30, Stonewall toasted its slate of 20 endorsed candidates during a reception at Roxx in Midtown. (One of those picks, state Rep. Alisha Thomas Morgan (bottom photo), later held her own LGBT event and made an impassioned pitch for support.) 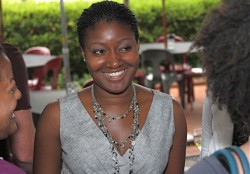