Steve Grand and his abs coming to Atlanta Pride 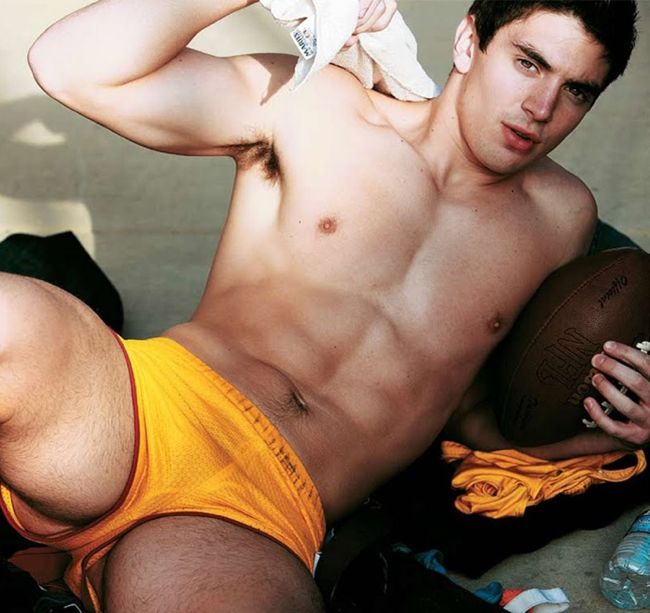 Pride organizers announced the addition of Grand and McKee on Thursday. They join singer Taylor Dayne and singer-songwriter Sonia Leigh on the festival's schedule of entertainers.

“With the addition of these two artists, we can say truly say that we have something for everyone to enjoy, no matter what your musical tastes may be," Cooke said in a prepared statement. “We are so proud of this year’s talent and are looking forward to sharing this line up of incredibly gifted artists with our community.”

Grand made a big splash with the July 2 release of his first music video "All-American Boy." It became a viral hit, no doubt helped in part by his ripped abs and stunning looks that we explored in the Morning Fix. And his nude modeling pics (NSFW). Or the sexy straight bro he hits on in the video, who turns out to not be so straight in gay sex videos as Fratman's Taylor (NSFW).

Just don't tell Mark King. Pride tapped the gay blogger and HIV activist as a grand marshal for its Oct. 13 parade. But King has panned Grand for peddling in pouty lips and sculpted abs while portraying gay men as predatory drunks.

McKee has co-written eight No.1 singles that have sold more than 25 million copies across the globe. Katy Perry's "California Gurls?" Yep. "Teenage Dream?" That one, too. 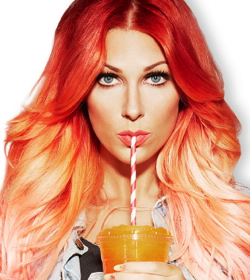 The Atlanta Pride Committee (APC) announced today both Steve Grand and Bonnie McKee would be a part of the Coca-Cola Stage line-up at the 2013 Atlanta Pride Festival.

Atlanta Pride Committee Executive Director, Buck Cooke, said of the announcement, “We are so pleased to continue rounding out our entertainment offering with such impressive up-and-coming talent.”

While you may not recognize her face, you will certainly recognize the work of Bonnie McKee.  She has co-penned mega-hits for other artists, including Katy Perry’s “California Gurls,” and “Teenage Dream.”  Her resume also includes chart toppers for Britney Spears, Carly Rae Jepsen, Christina Aguilera and others.  This powerhouse voice is going to be a real treat for everyone at the 2013 Pride Festival.

The other singer-songwriter most recently added to the mix is Steve Grand, who made his own mark on the world this summer with the self-produced song and You-Tube smash video, “All-American Boy.”  This story of unrequited longing clearly struck a chord with brand new fans as the video boasted over 1.5 million views in the first two weeks online!  His brand of soulful music will bring a depth and richness to the Pride stage that attendees have come to expect.

Cooke added, “With the addition of these two artists, we can say truly say that we have something for everyone to enjoy, no matter what your musical tastes may be.”  He continued, “we are so proud of this year’s talent and are looking forward to sharing this line up of incredibly gifted artists with our community.”

More exciting announcements will follow from the Atlanta Pride Committee regarding additional performers in the coming weeks!  The complete 2013 entertainment line-up is scheduled to be released later this month.