Start me up: New Year’s Weekend in gay Atlanta 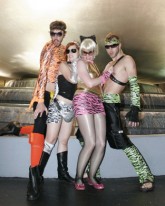 It’s not like gay Atlanta really needs an excuse to have a good time, but if there was ever a good reason to party, it’s New Year’s Eve. That goes double when the holiday falls on a weekend. Check out the roster for both Friday and Saturday.

Oh yes, brothers and sisters. With the 1st on Saturday this year, more than the usual suspects keep the good times rolling directly into New Year’s morning with balloon drops, champagne pops and guest DJ bops. And because too much is never enough and just in case you still have some in you, the special events continue into New Year’s Night.

Just a few choice selections for both days appear below, but every gay watering hole in town welcomes all comers on Friday night. Click on the ones that interest you for details, and if you don’t see the place you’re looking for below, check our full Friday calendar for more options. 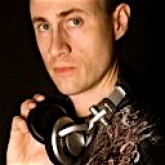 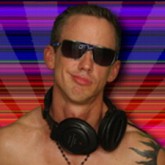 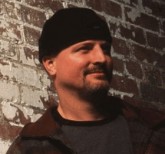