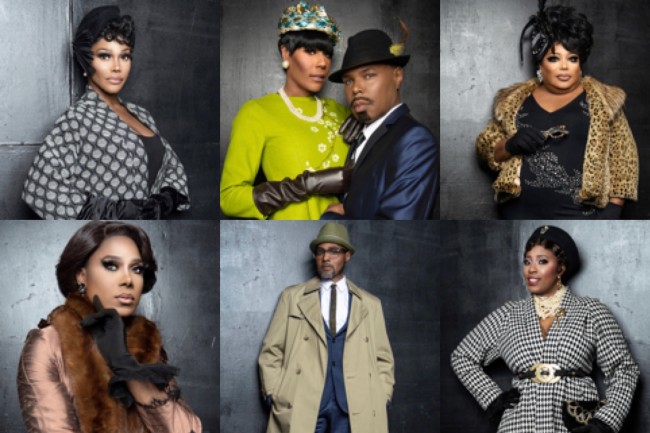 Stars of the Century was founded — fittingly enough — at the turn of the century. Show founder Niesha Dupree wanted to put the spotlight on a crucial subset of Atlanta drag entertainers.

“What makes it really special is it was created because it was an outlet for African-American entertainers to showcase their talent,” founding cast member Stasha Sanchez told Q.

“Niesha said, ‘Let’s create our own show for us, and it will be ours, and we can run it the way we want it to be ran.’”

What transpired is the Monday-night show — at previous venues including Traxx and Jungle, and now at Heretic — that many fans in queer Atlanta haven’t seen, but those who have regard as one of the best-produced, best performed drag extravaganzas in town.

Stars of the Century enters its third decade with a nod to heroes of the past. They honor MLK Weekend by teaming up with Q contributor James L. Hicks for an epic photoshoot inspired by the Selma-to-Montgomery civil rights marches of the 1960s.

Find our favorite shots below the story, but first, let's look at how the Stars got to this milestone year.

Once Dupree came up with the idea for Stars of the Century, she recruited some of the best African-American talent from around the city.

“We met up at a restaurant, went over the details and started talking about it,” Sanchez said.

They started with weekly performances at the former Traxx Club on Luckie Street and quickly gained notice as one of the tightest shows in town.

“People were anticipating it and excited about it,” Sanchez said.

The troupe moved the show to Jungle in 2008. When that Faulkner Road club closed in 2018, tt was time for another move, but they didn’t have to look far. Across the street at Heretic, manager Alan Collins was 100 percent on board with hosting the show.

“It’s like we were starting over,” Sanchez said. “We had to get back in the groove of coming to the Heretic because [fans] were so accustomed to Jungle.”

There was another major change — Dupree stepped down as show director and handed the reins to Sanchez.

“Niesha gives me the best advice she can to make sure I move the group in the right direction,” she said. “I’m the show director, but everybody has different positions so they can keep things flowing and running in their different areas.”

‘Trying to Fight the Good Fight’

Dupree’s influence is still widely felt throughout the group, and that was never more apparent than with Q’s MLK Weekend photoshoot.

“Niesha came up with the look, and it was perfect” Sanchez said. “We like telling stories. We love to tell a story with our looks, our production. Those things are very important to us.”

Once the theme was set for the shoot, the cast researched the era.

“We all Googled some stuff and the looks popped up from Martin Luther King and his wife marching down the street holding hands, just trying to fight the good fight,” Sanchez said.

Inspiration at the ready, Sanchez told everyone to bring different looks to Heretic for the shoot, and they came through. In addition to Dupree and Sanchez, the current cast includes kings and queens below like Q cover guy Christopher Iman, the legendary Necole Luv Dupree, Taejah Labelle Thomas, Damoni Hall Dickerson, Beautiful Cassadine Dickerson, Archie Bonet and Star Sanchez Sherrington.

“Everything worked out, and everybody enjoyed it,” Sanchez said. “It’s like old-school glamour. We love good glam, good old-fashioned glam.”

And the theme spoke to the troupe’s original intent to showcase African-American influence and achievement.

“It’s so powerful,” she said. “It’s a powerful move to be able to display that and for everybody to see that. It’s a beautiful thing.”

Find Stars of the Century on Facebook, and catch a new show every Monday night — including the MLK Day edition — at 11:15 p.m. at Heretic. hereticatlanta.com 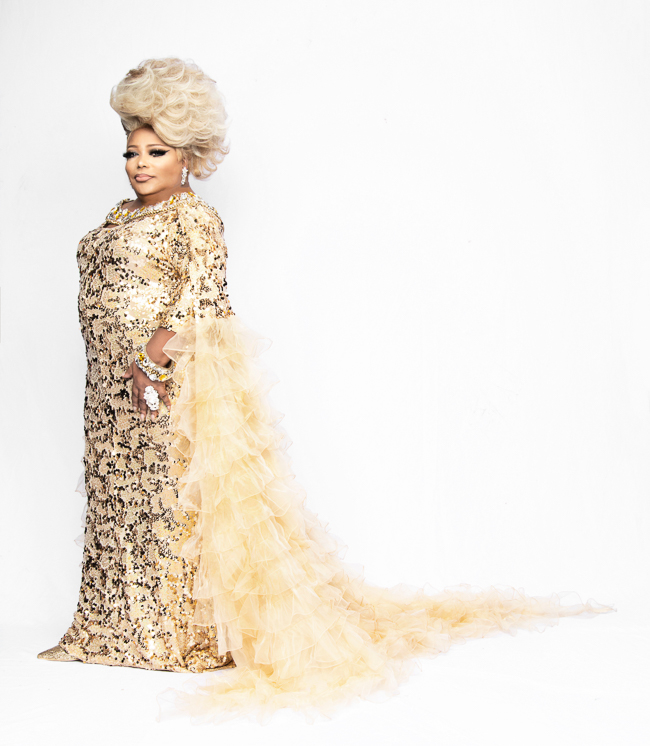 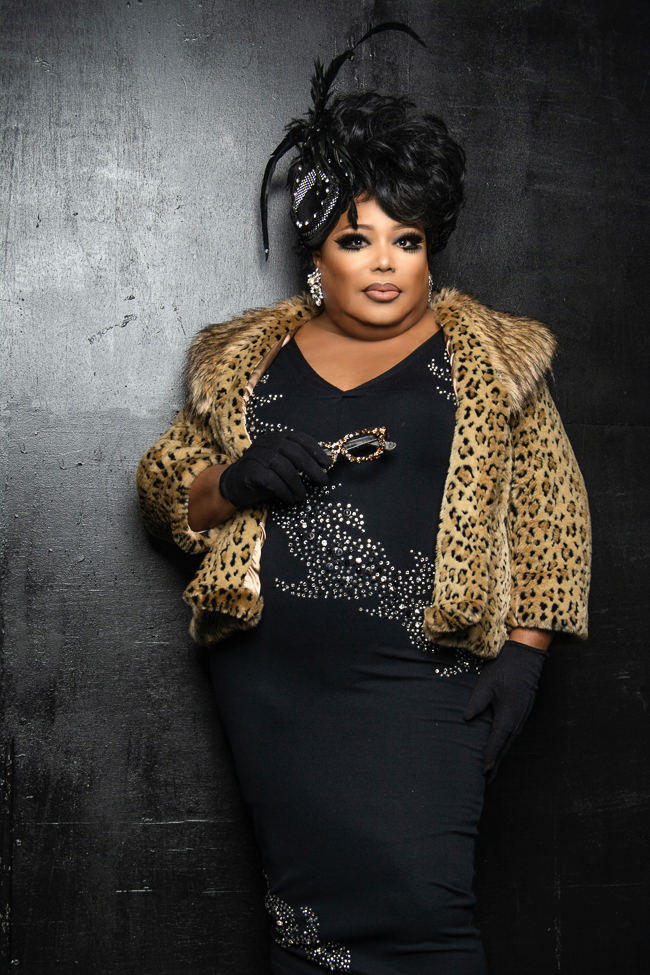 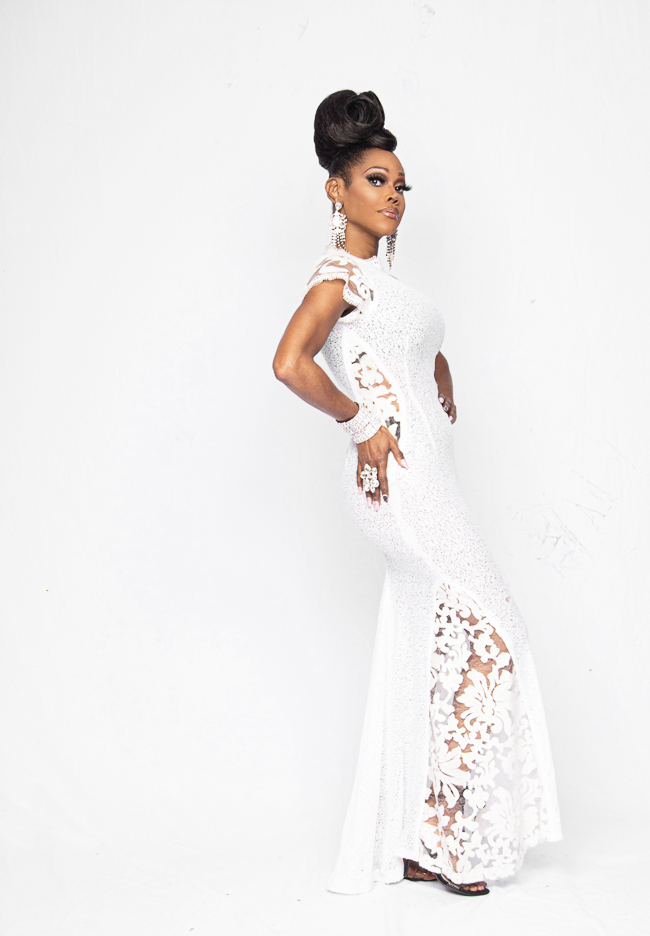 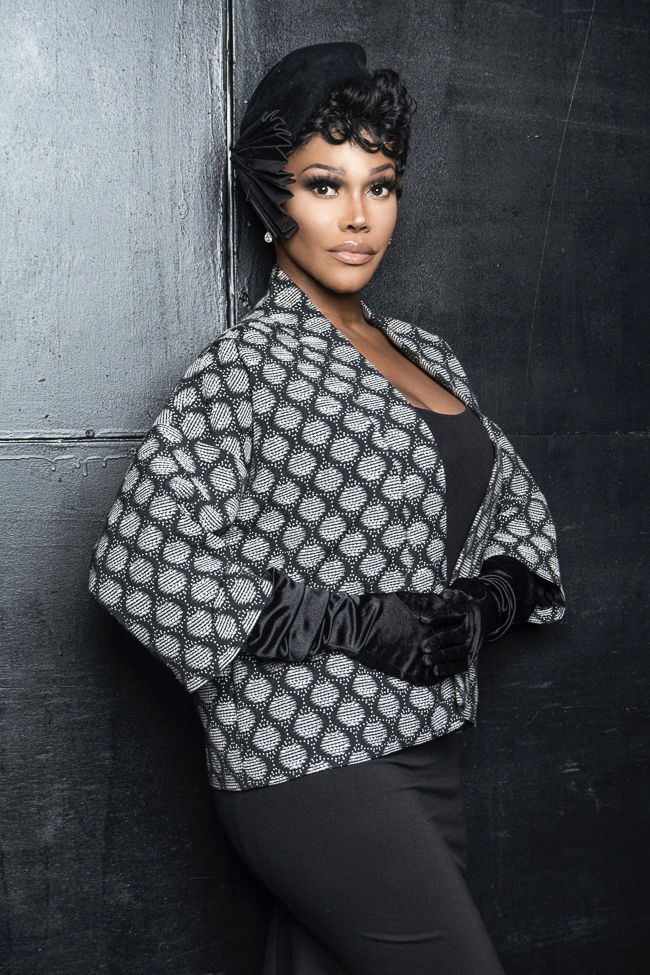 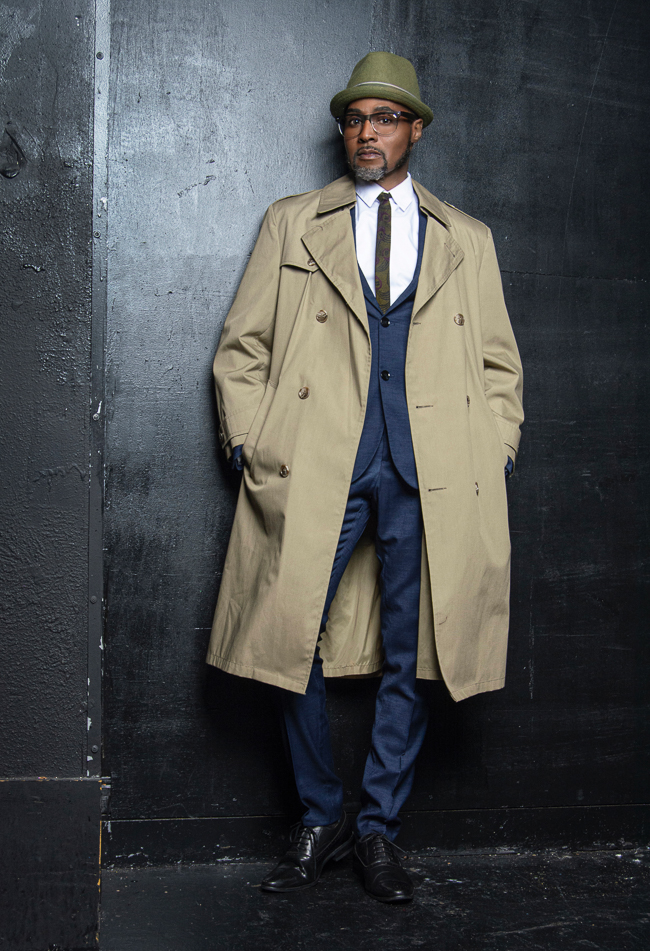 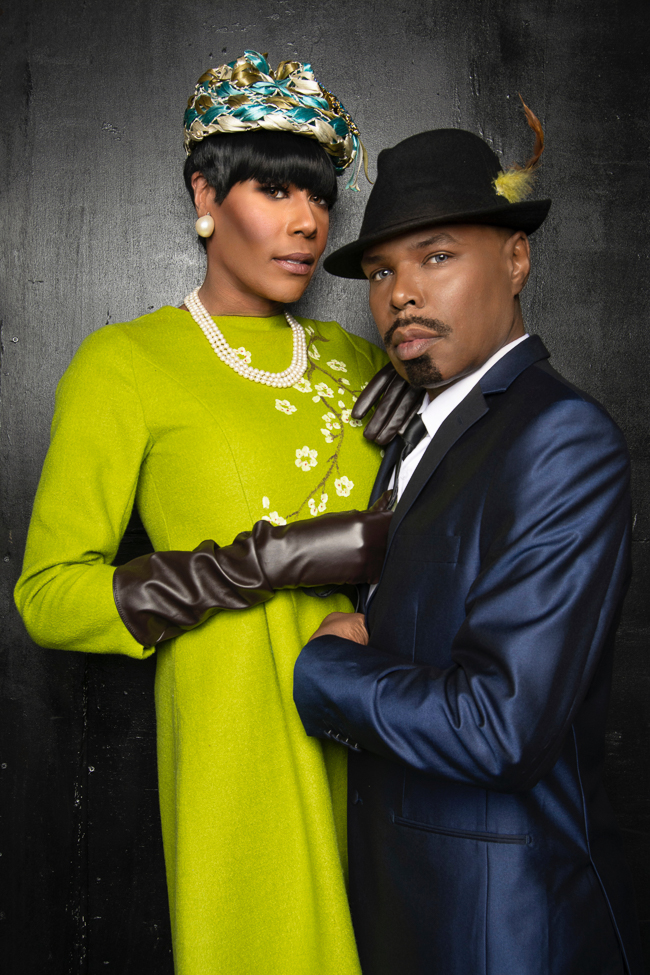 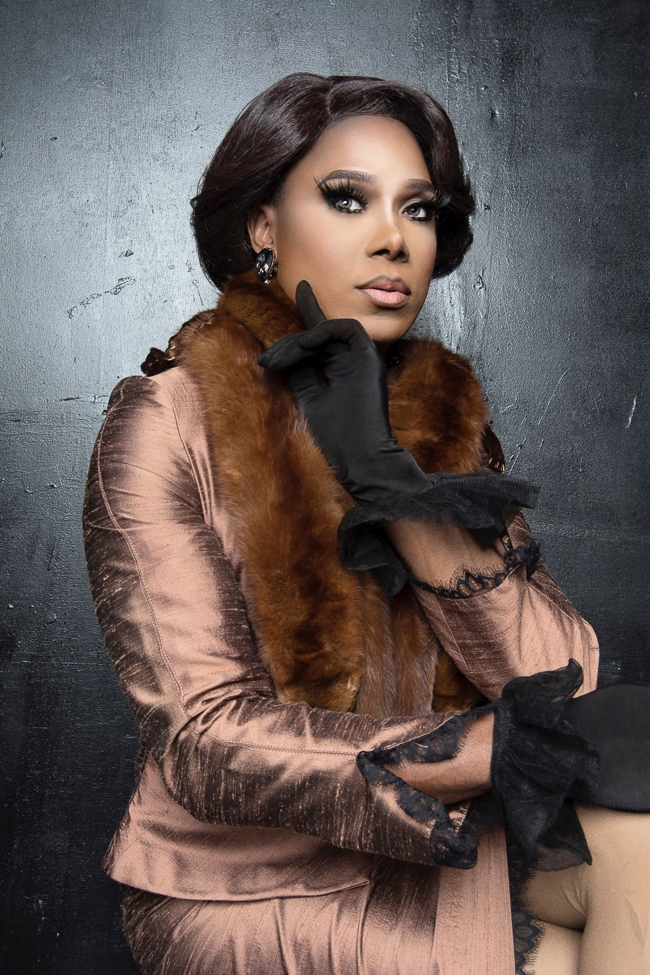 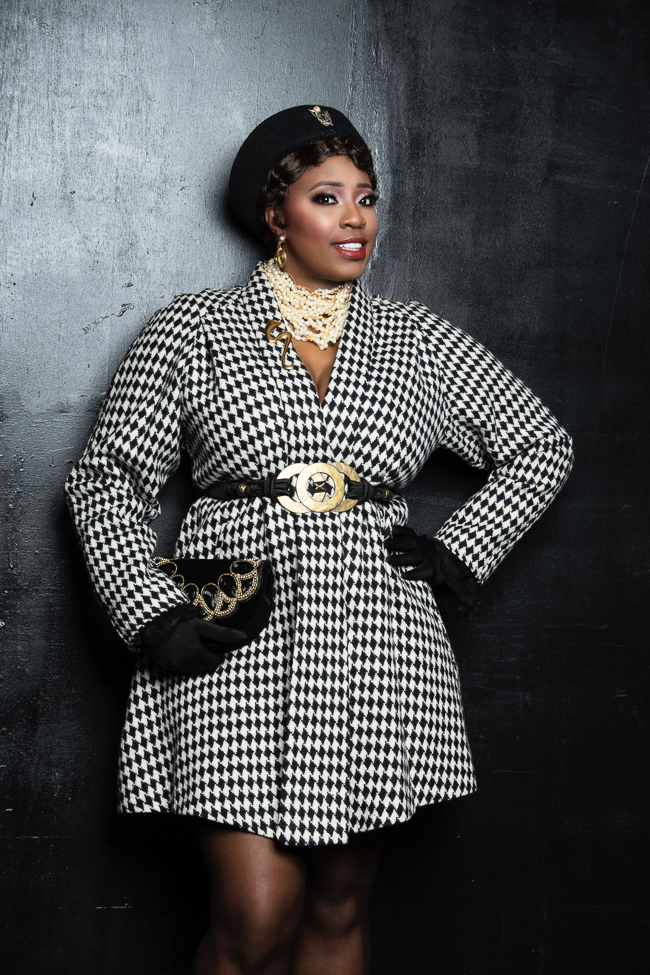 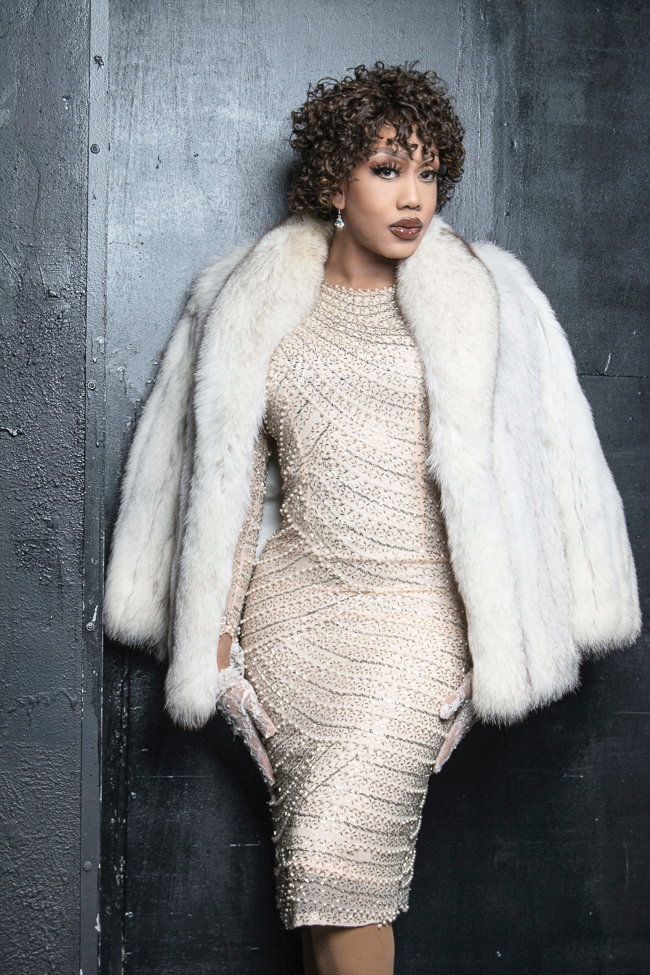 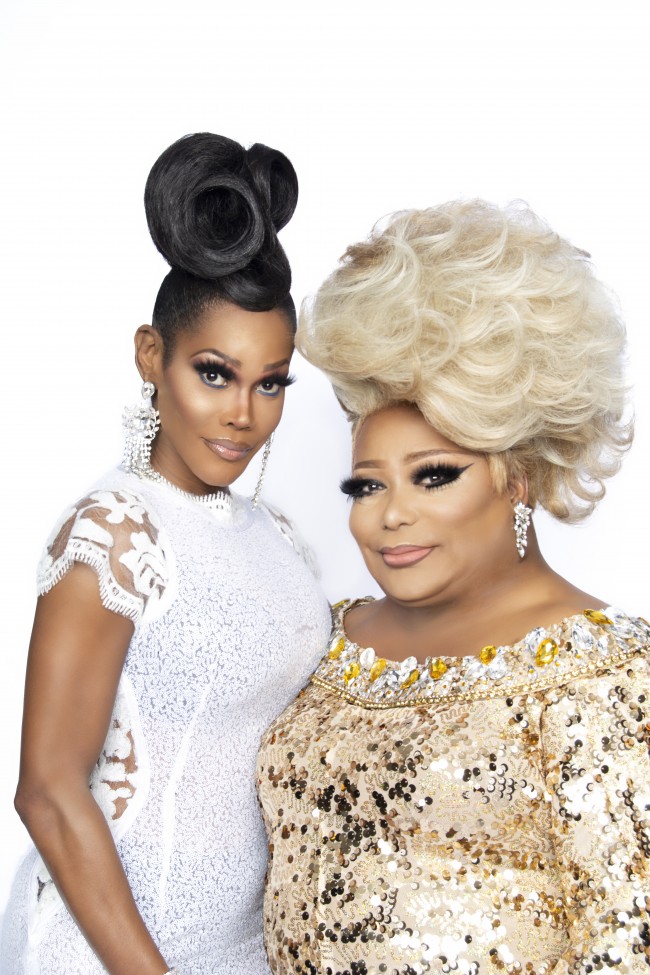 A version of this feature originally appeard in Q magazine. Read the full issue online here: