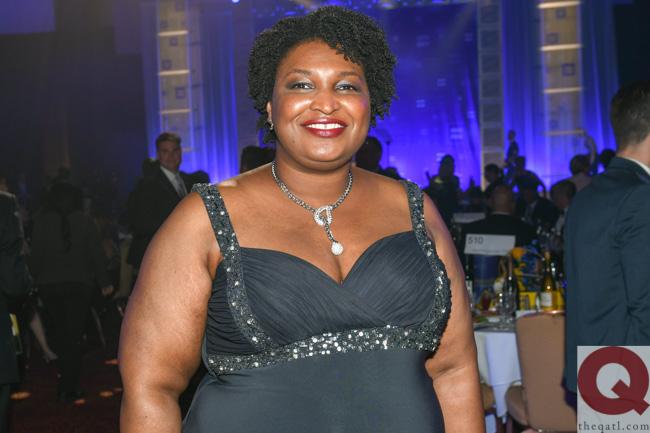 Stacey Abrams scooped up another statewide LGBTQ organization’s endorsement on Friday, picking up the support of Georgia Stonewall Democrats.

“I am thrilled to have earned the endorsement of Georgia’s Stonewall Democrats, and I am proud of my record as a strong ally of the LGBTQ community,” Abrams said in a prepared statement. “I am running for governor to ensure that every Georgian has the freedom and opportunity to thrive, and will work closely with the LGBTQ community to achieve that vision.”

The Abrams endorsement is part of a slew of picks the group has made this year.

Abrams faces fellow Democrat and attorney Stacey Evans in the May 22 primary. Both candidates are former state lawmakers with records of supporting LGBTQ equality issues and fighting against anti-gay legislation.

Evans met with LGBTQ supporters at her campaign headquarters last month, pledging to fight for LGBTQ equality and to “always be there for you.”

Abrams and Evans were the first major party candidates to participate in the Pride parade last October, and they both attended last week's HRC Atlanta Gala Dinner & Auction.